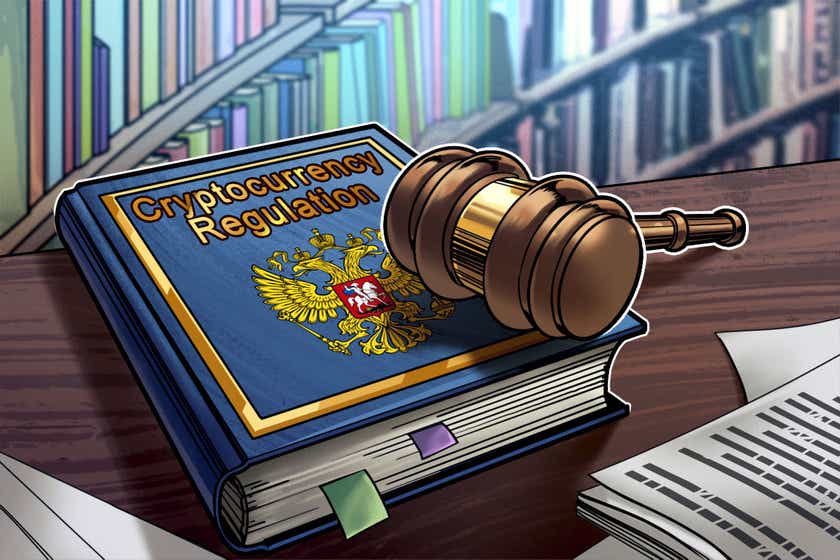 In January 2022, the Central Bank of Russia (CBR) proposed a number of measures aimed at curtailing the country’s cryptocurrency market, which included a blanket ban on the use and mining of all cryptocurrencies. It pointed out risks posed by the volatile nature of cryptocurrencies to the financial stability of the country, the extensive use of crypto in illegal activity and the energy costs involved in crypto mining. However, the utility of blockchain technology didn’t escape the CBR. The following month, it announced that it had started the pilot stage of the digital ruble, its planned central bank digital currency (CBDC).

Following the Russian legislature’s decision to recognize the Ukrainian separatist states of Lugansk and Donetsk, however, the majority of Russian Duma MPs were slapped with financial sanctions by the European Union. In early March, in response to the events in Ukraine, the CBR was also hit with sanctions. It became apparent that further sanctions by the EU, United States and other Organisation for Economic Co-operation and Development (OECD) nations were likely to arise.

When formerly legal financial transactions with the West were criminalized, speculations as to the future of cryptocurrency in Russia abounded. According to Stanislav Tkachenko, a professor of international affairs and economics at St. Petersburg State University who has written extensively about monetary regulation, there had already been interest among policymakers in the future promotion of both the CBDC and existing cryptocurrencies.