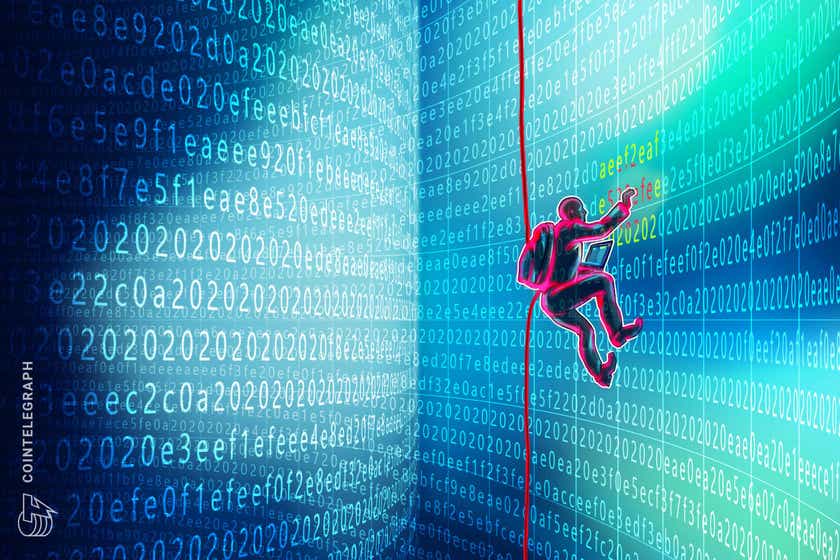 Decentralized finance, or DeFi, security platform and bug bounty service ImmuneFi published an official report on Thursday, which calculated the total volume of losses in the cryptocurrency markets in 2021. According to its report, the company found that losses resulting from hacks, scams and other malicious activities exceeded $10.2 billion dollars over the past year.

Responsible for protecting over $100 billion worth of assets for a number of well-established DeFi protocols, including Synthetix, Chainlink, SushiSwap and PancakeSwap, among others, ImmuneFi has regularly facilitated seven-figure pay-outs to whitehat hackers and other good-willed entities for preventing protocol compromises.

According to the report, across 2021, there were 120 instances of crypto exploits or fraudulent rug-pulls, the highest-valued hack being Poly Network at $613 million, followed by Venus and BitMart with $200 million and $150 million, respectively.

Other notable entries to the list were Alpha Finance and Cream Finance, who were both hacked for $37.5 million, Yearn.finance’s $11 million, Furucombo’s $14 million evil contract exploit, as well as the infamous Alchemix reverse rug in which the platform’s users claimed a welcome fortune due of $6.5 million after a withdrawal issue arose with one of the platform’s smart contracts synthetic assets, alETH.

The year 2021 saw a stark rise in both the frequency and volume of security breaches in comparison to the previous year, which recorded 123 incidences totaling $4.38 billion, a 137% increase.