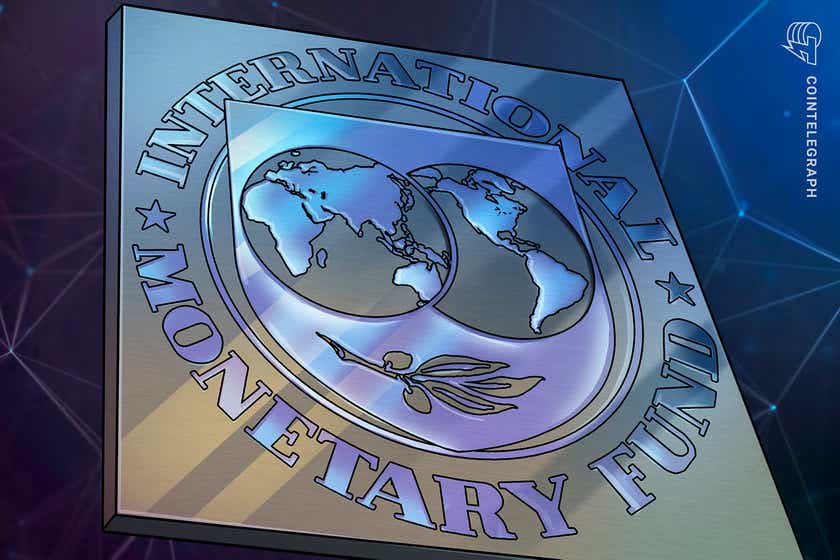 Gita Gopinath, the chief economist of the International Monetary Fund (IMF), has called for a global policy to be put in place that will regulate cryptocurrency, instead of banning it.

Pitching for a global policy, Gopinath, who will soon take charge as the deputy managing director of the IMF, argued that if countries were to ban crypto then they would not have any control over offshore exchanges that are not subject to their country’s regulations, which could result in them being ignored completely.

“There are challenges to banning it whether you can end up with truly banning crypto because many exchanges are offshore and they are not subject to regulations of a particular country,” Gopinath said at an event organized by the National Council of Applied Economic Research.

Gita’s remarks come as nations around the world consider how to control cryptocurrencies. As Cointelegraph reported in September, the People’s Bank of China (PBoC) officially unveiled a series of new measures to combat crypto adoption in China, including enhancing inter-departmental cooperation in suppressing crypto activity. Earlier this month, the Russian central bank officially prohibited mutual funds from investing in Bitcoin (BTC).

In India, the government is seeking cabinet approval for a bill that would regulate cryptocurrencies. The official Cryptocurrency and Regulation of Official Digital Currency Bill, 2021 was expected to be presented during Parliament’s Winter Session, but top government sources indicated that optimism is…