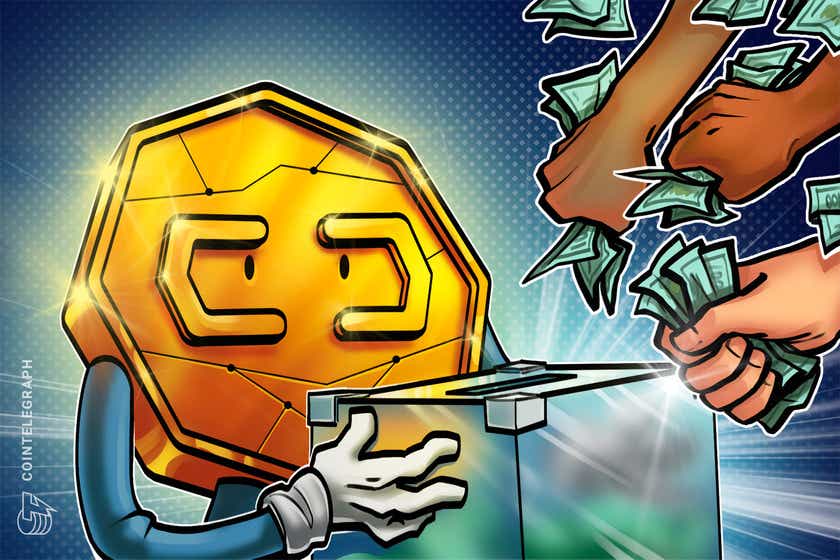 The Human Rights Foundation announced on Tuesday that it intends to distribute 425 million satoshis — the smallest divisible unit of a Bitcoin — to various contributors as a part of its ongoing Bitcoin Development Fund.

Launched in May 2020, the Bitcoin Development Fund is primarily focused on improving the Bitcoin network’s privacy, usability and security. The Foundation said that it will focus this particular round of grants on expanding Bitcoin education and translation as well as Bitcoin core, lightning and wallet development.

According to the organization’s press release, it will divide these grants between a number of recipients, including developers Jarol Rodriguez, Farida Nabourema, Roya Mahboob, Anita Posch and Meron Estefanos. Several projects will also receive a grant from the Foundation, including the Sparrow Bitcoin Wallet, Boltz Exchange, the Summer of Bitcoin internship program, Blockchain translation team Exonumia, and the Blockchain Commons development group.

The Foundation also noted that it had given special thanks to CMS holdings, the Gemini Opportunity Fund and Jameson Lopp for their contributions.

Back in Jan 2021, the Human Rights Foundation made headlines when it urged Time magazine readers not to demonize Bitcoin and other cryptocurrencies. At the time, the Foundation’s chief strategy officer Alex Gladstein said:

“Bitcoin is neutral like cash, and can’t discriminate between good and bad […] Some extremists use these tools. They also use mobile phones, email and the internet.”

The exec went on to warn that turning away from burgeoning…