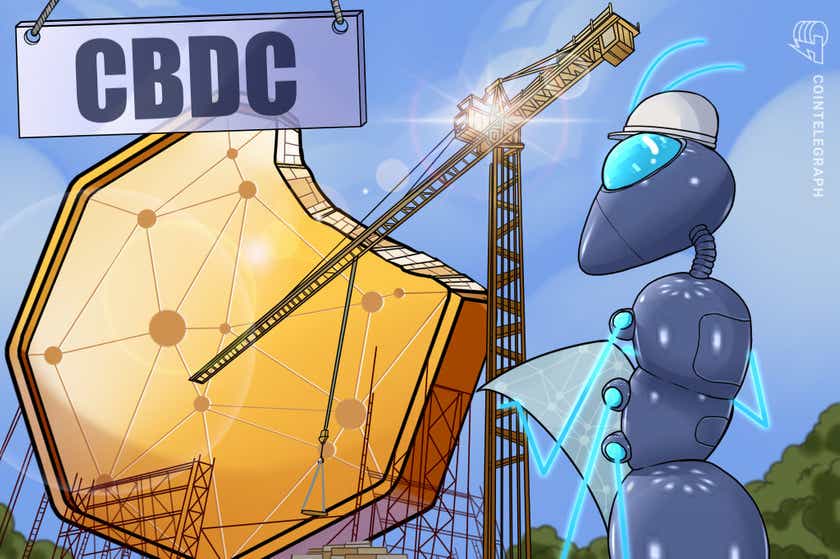 On Thursday, HSBC and IBM announced the successful test of an advanced token and digital wallet settlement between two central bank digital currencies, or CBDCs, in a cloud environment. The experiment consisted of transactions between CBDCs, eBonds, and forex. IBM’s Hyperledger Fabric and enterprise technology provider R3’s Corda served as the basis of the distributed ledger facilitating the transactions.

The project was overseen by central bank Banque de France as part of a series of tranche projects to implement a digital Euro. Previously the French and Swiss central banks reported positive results on a pilot run of the digital Swiss Franc and Euro. Nevertheless, the two financial institutions issued caution on the subject, citing regulatory concerns.

Interoperability across different distributed ledgers and technologies was key in demonstrating how to save time, reduce market risk and improve security for transactions between central banks, commercial banks, and in time our clients around the world.

As central banks around the world begin to explore the potential for CBDC to bring greater transparency and security to financial transactions, this initiative provides a comprehensive roadmap.

Across the world, CBDCs are gaining traction in part due to their utility as a means to combat the rises of stablecoins, which, to some, represent a threat to the financial system. This month alone, Australian…