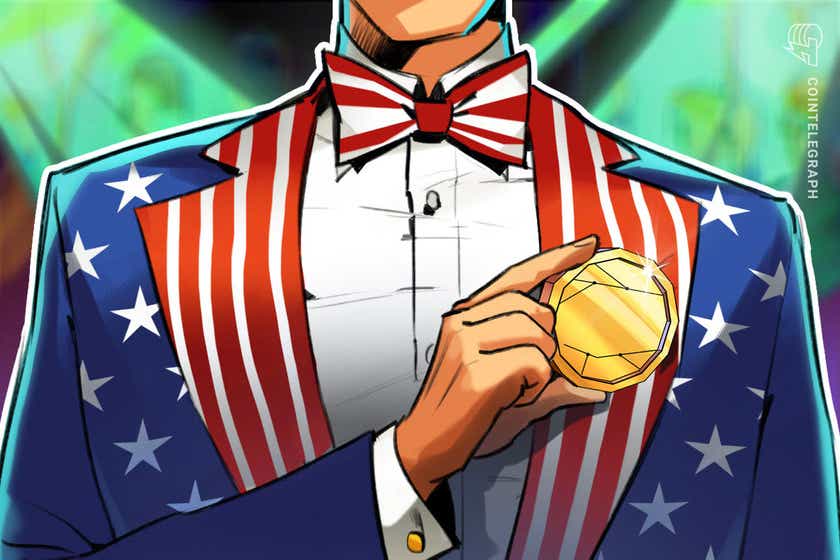 As 2022 is kicking off, America nears the first anniversary of Joe Biden’s presidency. Following the tenure’s ambitious start, the last few months witnessed some serious tumult around the overall health of the United States economy, the administration’s handling of the COVID-19 pandemic, and the tense debate around Biden’s opus magnum — the $1.7 trillion Build Back Better infrastructure legislation plan.

But even as the Democrats’ ability to maintain undivided power after the 2022 midterm elections can raise doubts, the party’s prevailing view of crypto has become more consolidated than ever. The incumbent president’s party will be setting the tone of the regulatory discussion for at least three more years, so a thorough look at the fundamental premises and potential directions of its emerging crypto stance is in order.

The path that mainstream Democrat thinking on crypto has traveled over the last three years is perfectly captured by an anecdote featuring two crypto-related public statements made by a Clinton. One is by the 42nd U.S. president, Bill Clinton, then 72, who said at Ripple’s Swell Conference in October 2018 that the “permutations and possibilities” of blockchain were “staggeringly great”.

Three years later, speaking at the Bloomberg New Economy Forum in Singapore, Bill’s wife and ex-presidential candidate Hillary Clinton, though calling the cryptocurrencies an “interesting” technology, warned about their power to undermine the U.S. dollar and destabilize nations — “perhaps starting with small ones but going…