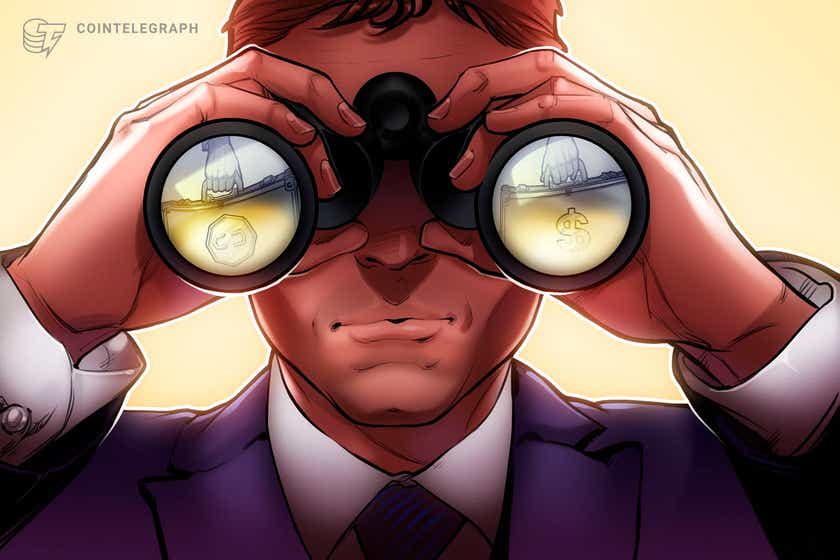 As pointed out by Caroline Malcolm, Head of International Policy at Chainalysis, the transparent nature of blockchain technology makes it relatively easy for crypto intelligence companies to track funds related to sanctioned entities.

“We’re in quite a unique position because of the transparency and the permanency and the immutability of that public record”, explained Malcolm in an exclusive Cointelegraph interview.

Governments around the world have expressed concerns that Russia could use crypto to evade sanctions imposed as a response to its military offensive against Ukraine.

Addressing those concerns, Malcolm pointed out that in the last few years there has been substantial improvement in the crypto industry’s anti-money laundering and counter-terrorism framework.

That means that, depending on their jurisdictions, crypto exchanges are still required to enforce the same sanctions imposed on banks and other traditional financial intermidiaries.

Even though sanctioned entities could potentially move funds on private wallets, those movements can be easily tracked with blockchain intelligence tools such as those developed by Chainalysis. In most cases, these entities would have to rely on a centralized exit point in order to cash out.

“We still not living in a world where one can stay in the crypto economy and buy all the goods and services that one might like to buy.”, explains Malcolm.

At that point, an exchange equipped with Chainalyisis technology would receive an alert flagging the sanctioned funds, which in turn would allow the platform to freeze…