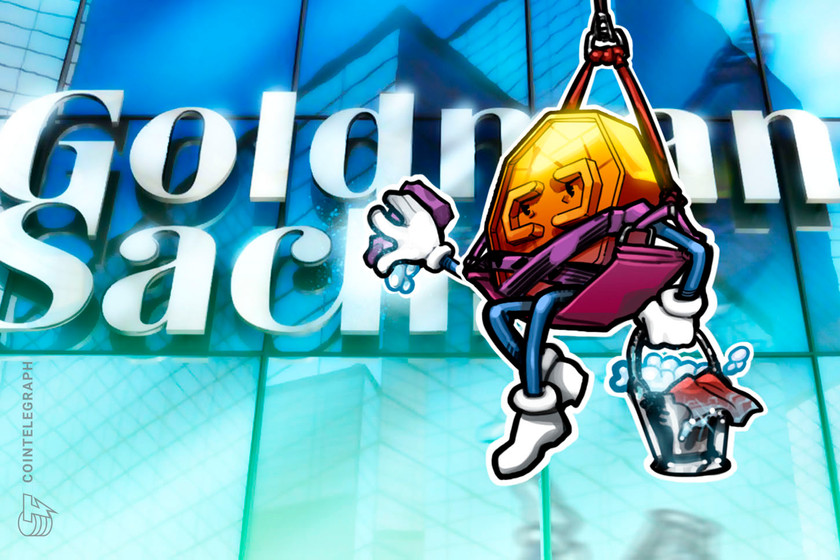 Goldman Sachs is reportedly pursuing an alliance with one of the top cryptocurrency exchanges FTX.

The chief executive officer of Goldman Sachs David Solomon reportedly met with Sam Bankman-Fried, the founder of FTX in a closed-door meeting in March to discuss various prospects of working together, reported Financial Times.

According to the report, the major points of discussion were around mitigating regulatory compliance in the United States and Goldman Sachs offered to help them, especially with the Commodity Futures Trading Commission. Apart from regulatory assistance, the Wall Street bank also offered to help with future funding rounds.

Goldman Sachs like many other Wall Street giants has come a long way from its early days of Bitcoin bashing and currently looking to take a pie in FTX, one of the biggest crypto market companies at the moment.