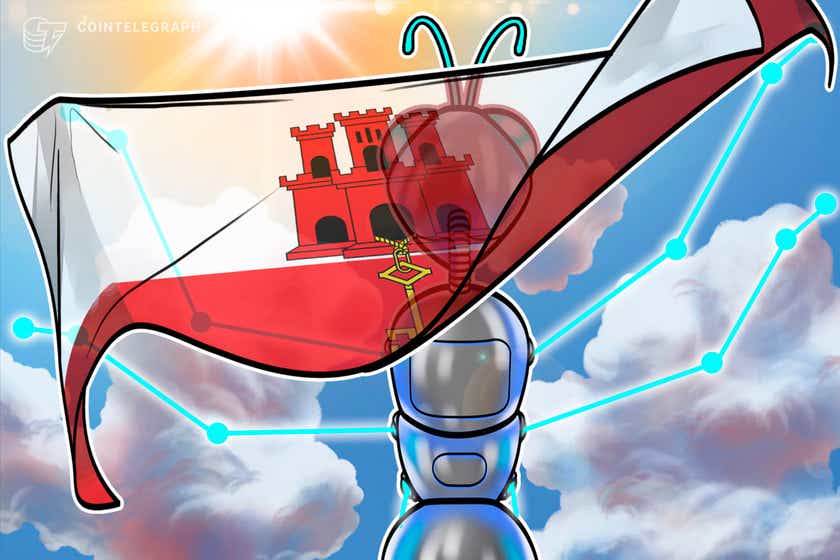 The government of Gibraltar, a British territory at the southern tip of the Iberian Peninsula, has started a pilot program aimed at utilizing blockchain technology to store official credentials on its systems.

In a Tuesday announcement, Her Majesty’s Government of Gibraltar said it had partnered with Mexico-based cryptocurrency exchange Bitso and IOVlabs, a startup that develops financial solutions based on the Bitcoin (BTC) blockchain, to integrate blockchain technology into its eGov system. The initial phase of the integration will allow users to store state-issued and certified credentials on its servers in an effort for residents and location organizations to have better access to public services.

According to Albert Isola, Gibraltar’s Minister for Digital and Financial Services, officials have already started digitizing government services on the smart contract network RSK, but plan to step up work on the integration in early 2022. He added that Bitso would be contributing $500,000 in Bitcoin — roughly 9 BTC at a price of $55,000 — to the project.

“Gibraltar has successfully positioned itself as a forward-thinking jurisdiction for innovative businesses developing and offering blockchain-related solutions,” said Isola. “The implementation of blockchain technology into our processes in partnership with our stakeholders working here will further improve the way in which our community interacts with the government.”