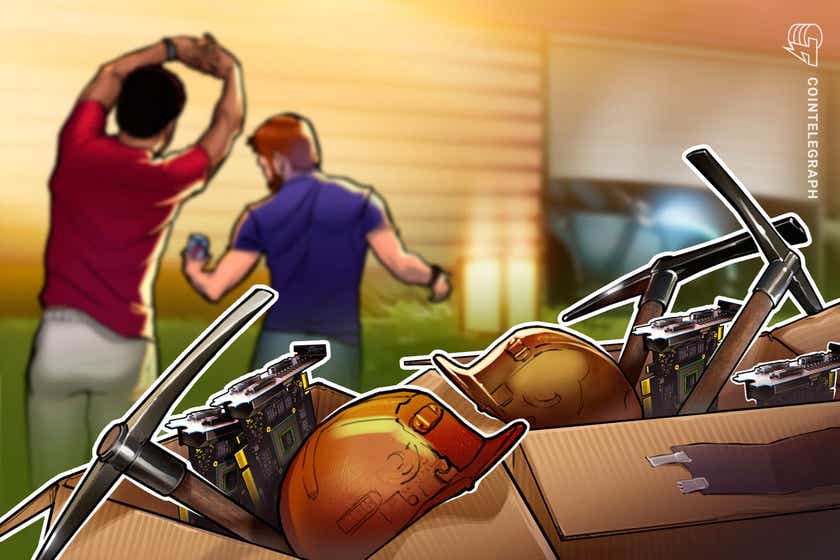 Residents of Svaneti, Georgia, have reportedly been made to pledge a holy oath they will not mine cryptocurrency in order to deal with energy shortages blamed on Bitcoin mining.

The economy of the northwest Svaneti region of Georgia depends on tourism spending, which rose every year from 2000 to 2019 according to Macrotrends. As a result of the Covid-19 pandemic, however, tourism plummeted in 2020 and has only recently begun to return to pre-Covid levels of growth.

To make do, hundreds of residents turned to mining crypto which has been blamed for severely disrupting the electrical supply.

A video cited by local media outlet Sputnik Georgia show miners crowding a church on Dec. 30 2021 to pledge a holy oath to St. George that they would not mine cryptocurrency. Such pledges are traditionally seen as unbreakable bonds.

Crypto mining has become a controversial topic, with residents staging protests in the Svaneti town of Mestia and the electric company that provides them with power, Energo Pro, threatening to increase electricity tariffs.

Svaneti is a mountainous region of Georgia which currently enjoys free electricity in some parts, which makes mining more attractive.

This situation is becoming increasingly common around the world. Bitcoin miners have flocked to countries with cheap energy to the chagrin of local residents. In the cases of Kosovo and Kazakhstan, governments have banned crypto mining in order to preserve the gr.

The municipality of Mestia issued a statement at the end of 2021 explaining the extent to which crypto mining has disrupted the local energy supply….