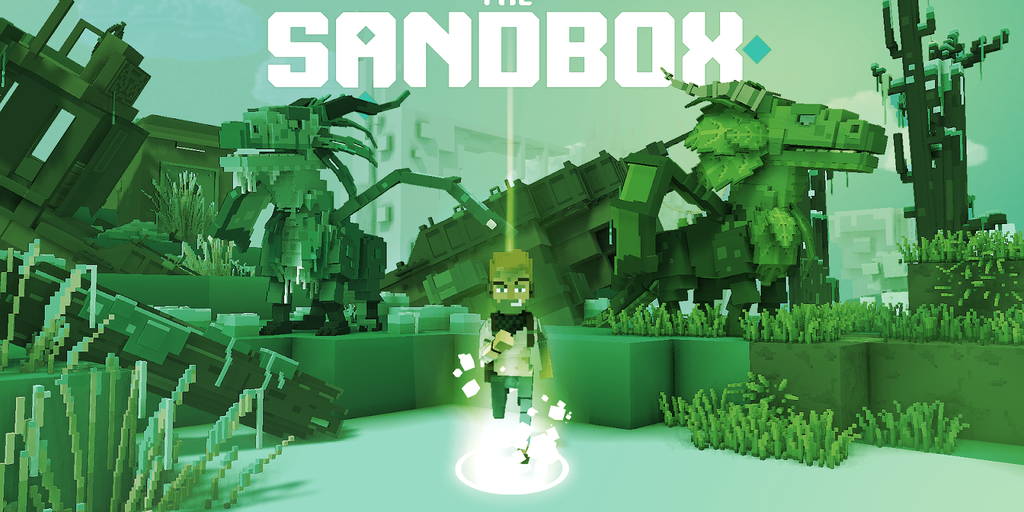 Gaming has quickly become a significant sector of the maturing NFT industry. Play-to-earn Ethereum game Axie Infinity has generated $3.8 billion worth of trading volume to date, while metaverse games like The Sandbox and Decentraland have benefitted from the increasing hype around digital land.

The studio is sticking to its guns, but smaller studio GSC Game World has canceled plans to add NFTs to its upcoming game S.T.A.L.K.E.R. 2, and gaming chat service Discord—also popular with DAOs and crypto communities—paused plans to integrate crypto wallets following overwhelming backlash from gamers.

Sebastien Borget, co-founder and chief operating officer of The Sandbox, told Decrypt that such friction from players is “inevitable” given the significant shifts that user-owned NFT items and tokenized game economies represent. Creating games around NFTs and crypto tokens, he says, can shake up the game experience by providing monetary benefits to players, enabling them to freely buy…