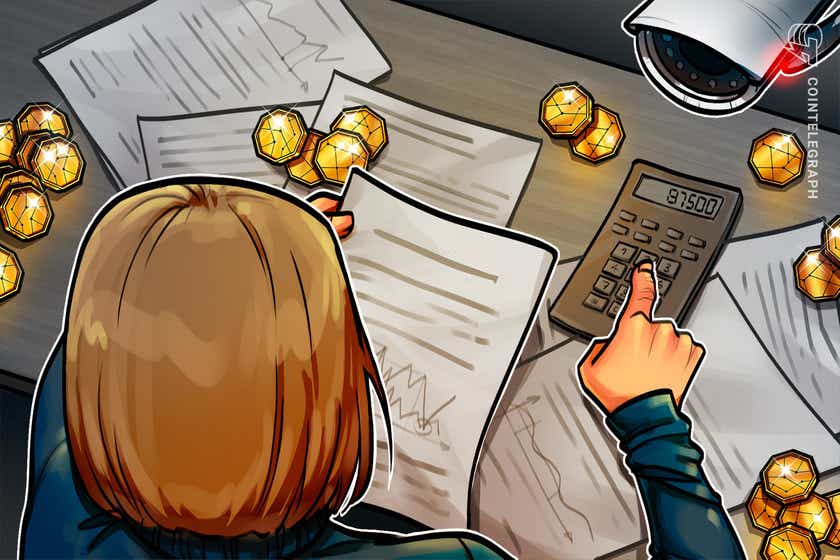 The Republican governor announced the idea as part of his 2022–2023 budget proposal, released on Dec. 9.

“Florida encourages cryptocurrency as a means of commerce and furthering Florida’s attractiveness to businesses and economic growth,” the document reads.

The overall $700,000 proposal is dedicated to enable a crypto-friendly Florida, the budget proposal reads.

Florida has been steadily emerging as a major cryptocurrency-friendly jurisdiction in the United States as one of its major cities, Miami, is being actively promoted as the “world’s Bitcoin and crypto capital.”

Last month, Miami Mayor Francis Suarez announced that he aimed to be the first U.S. lawmaker to accept part of his paycheck in Bitcoin. The official reportedly owns both BTC and Ether (ETH).