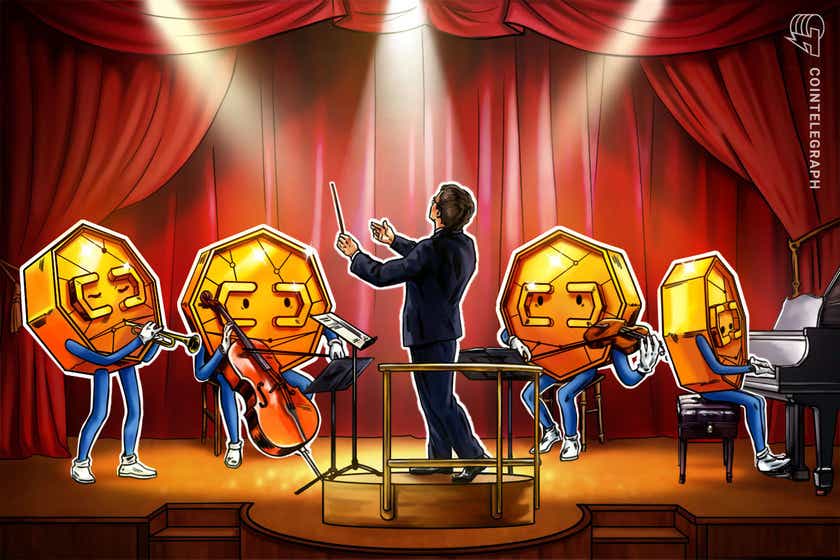 As digital asset prices had been hitting new historical highs in 2021, many jurisdictions were increasingly adopting cryptocurrencies like Bitcoin (BTC) and other crypto-based instruments.

In addition to Bitcoin crossing $68,000 for the first time since inception, the year of 2021 will be remembered for Bitcoin’s historical adoption as legal tender in El Salvador. The world’s first-ever Bitcoin exchange-traded fund (ETF) was also inaugurated in 2021, alongside many other benign regulatory developments around the world.

As we glance back at notable global regulatory moments in 2021, Cointelegraph has picked some of the most memorable instances of friendly crypto regulation.

1. El Salvador: The first country in the world to adopt Bitcoin as legal tender

The Republic of El Salvador, the smallest nation in Central America, officially adopted Bitcoin as legal tender on Sept. 7, 2021, becoming the world’s first country to do so. Bitcoin was trading at around $47,000 on the day of Bitcoin’s official adoption in the country.

El Salvador’s bold Bitcoin move took several months to materialize as president Nayib Bukele had first introduced the “Bitcoin Law,” laying the groundwork for BTC’s usage as an official payment method alongside the United States dollar in June 2021. The Salvadoran Legislative Assembly subsequently passed the law, which amassed a supermajority of 62 out of 84 votes.