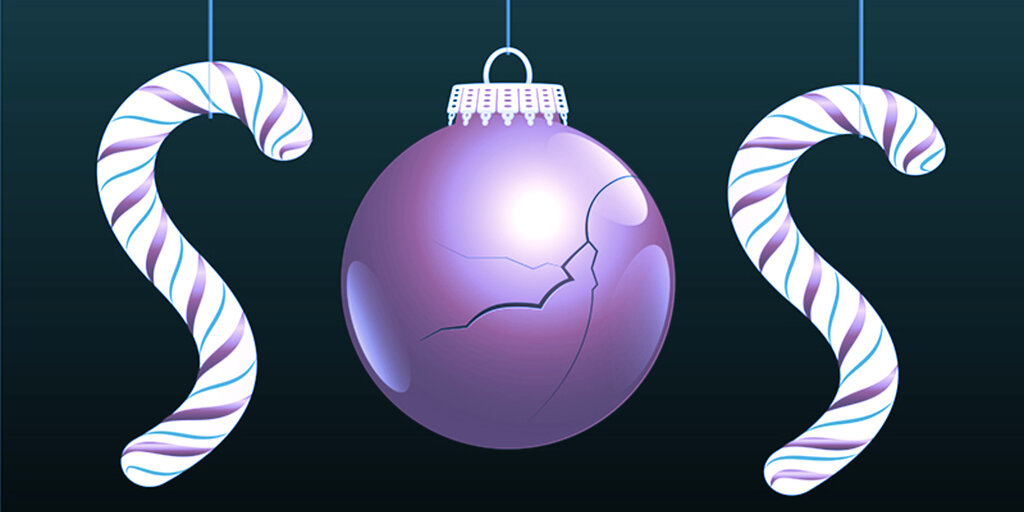 On Christmas Eve, anyone who had ever spent money on OpenSea could claim a free Ethereum token called SOS, and the amount of SOS they’d get was determined by how much money they had spent on NFTs on OpenSea.

The tokens were not dropped by the popular NFT marketplace itself, but by OpenDAO, an independent decentralized autonomous organization that pledges to use some of the tokens it earmarked for itself to compensate OpenSea users for scams, and support the burgeoning NFT industry.

Although the crypto space is saturated with airdrops and meme tokens, the drop for SOS blew up. On Christmas Day, it was the largest gainer on CoinMarketCap, with its price rising faster than even the sketchiest shitcoin.

By Boxing Day, the token had risen to a market capitalization of $321 million. Its Discord has about 50,000 members and 100,000 people are following OpenDAO on Twitter. SOS’s market cap hasn’t been a vertical green line: the token has since fallen to a market cap of $266 million, as of this writing, a 17% decrease from its all-time high.

How to claim SOS

The number of SOS tokens you can claim depends on how much you’ve used OpenSea, the most popular marketplace for…