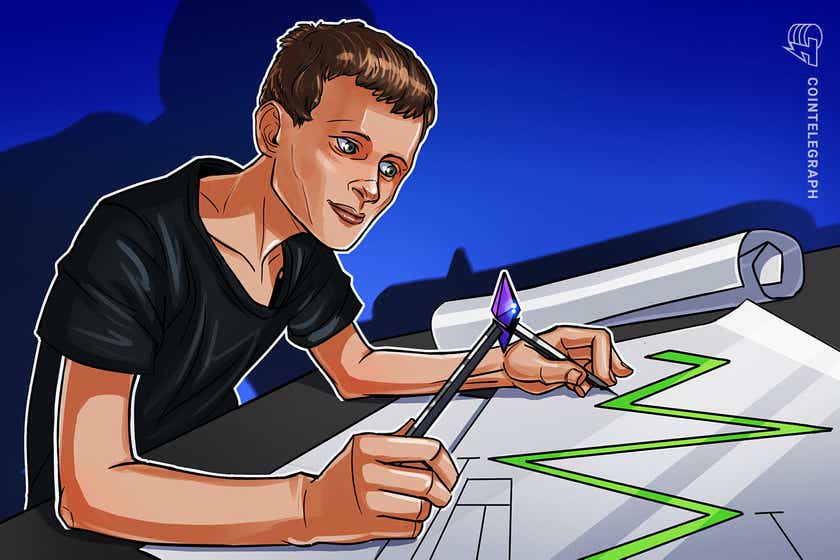 Rounding up the last decade, Ethereum co-founder Vitalik Buterin revisited his predictions made over the years, showcasing a knack for being right about abstract ideas than on-production software development issues.

However, Buterin also noticed a rise in stablecoin adoption as he saw Argentinian businesses operating in Tether (USDT). He backed up his decade-old ideas around the negative impacts of Bitcoin regulation.

My views today: sure, Bitcoin’s decentralization would let it still *survive* under a super-hostile regulatory climate, but it could not *thrive*. Successful censorship resistance strategy requires a combination of technological robustness and public legitimacy.

The entrepreneur still believes that “the internet of money should not cost more than 5 cents per transaction” and highlighted Ethereum’s continued efforts to improve the blockchain’s scalability capabilities.

5. I should also add that the core *idea* of sharding has survived unscathed.