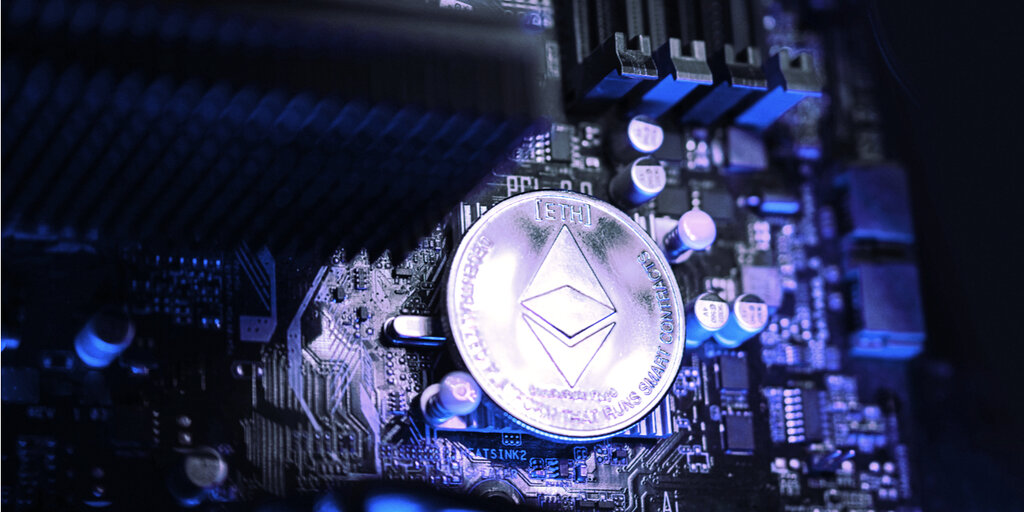 Just a few months ago, Ethereum developers were asking users to update their nodes—the devices that run the network software and (typically) store the immutable ledger of transactions.

They’re at it again, this time to delay what’s known as the “difficulty bomb”—a periodic task that will become obsolete after Ethereum 2.0 takes full effect and the network transitions to a proof-of-stake consensus model that does away with crypto mining.

Unlike the London hard fork, which changed the Ethereum fee structure and introduced deflationary pressure to the network, the Arrow Glacier upgrade slated for this week is nowhere near as drastic. In fact, it isn’t even as adventure-packed as Altair, the October upgrade that prepped the beacon chain—the starting point for Ethereum’s switch to proof of stake—for prime time.

Arrow Glacier’s sole purpose is to stop a bomb from going off and give developers more time to move the network to Ethereum 2.0. Without it, the current network could become less usable.

That bomb has been ticking since 2015, when developers began creating the Ethereum network. The network’s creators hoped to move past Bitcoin‘s consensus mechanism, proof of work, which incentivizes people to contribute computing power to run and secure the network by giving them newly minted coins.