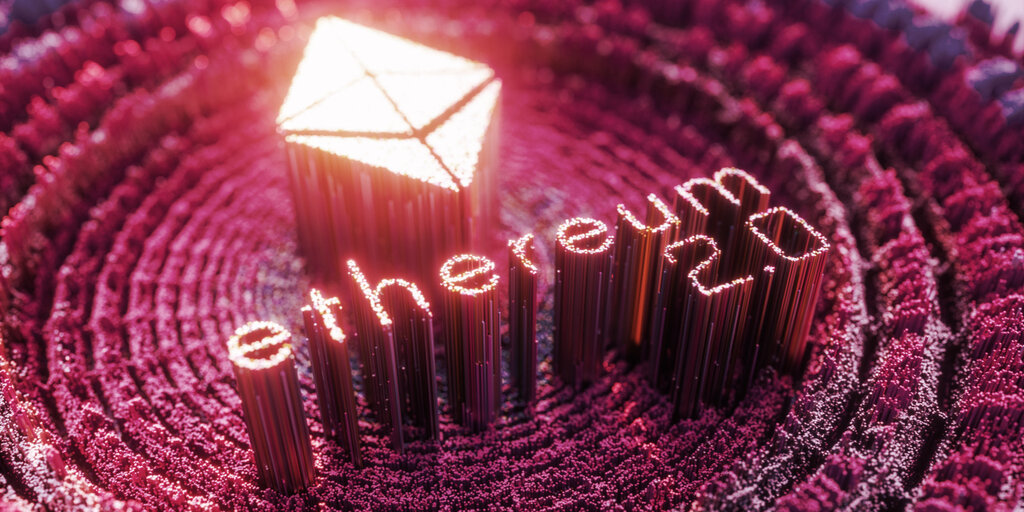 Ethereum developer teams have been hard at work preparing for Ethereum 2.0, the proof-of-stake platform designed to make the blockchain’s transactions faster, cheaper, and less energy-intensive.

But while ETH2 isn’t ready quite yet, its first major testnet is, providing the public with a look into how the network may soon function.

Tim Beiko, who coordinates the Ethereum core developers, announced the Kintsugi testnet today on the Ethereum Foundation blog. Kintsugi is a Japanese word for using gold to repair broken objects without attempting to hide the damage; the word evokes a sense of transparency about something’s history.

Over the past few months, client teams have been working tirelessly to implement a new set of merge milestones. They are now live on a new testnet: Kintsugi 🍵!

Here’s how you can join the testnet and help with testing: https://t.co/ARDezguzXE 👀

While the Ethereum network in its current state isn’t broken, it is a victim of its success. After pioneering decentralized finance applications, NFTs, and even blockchain-based games, network transaction costs are scaring off some users. Swapping assets on a peer-to-peer basis or bidding on digital collectibles on-chain requires part of the network’s energy—to push transactions through…