Jack Dorsey’s exit from Twitter has generated a lot of news from just about everyone. Many think this is the beginning of the end for the micro-blogging site while others think its a welcome development. The event caught our attention so we reached out to Jill Wilson, who is the Chief Marketing Officer of Esquire digital for insights. Here’s how the interview went. 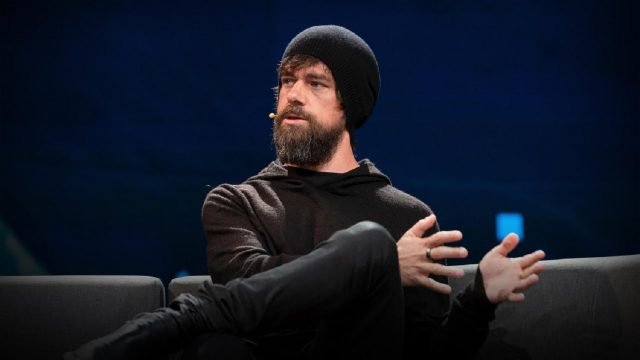 What do you think propelled Jack to step down as Twitter’s CEO?

It’s speculative but many believe Jack’s interest in Crypto and his criticism for straddling two CEO positions with Twitter and Square would tip him over to the side of focusing on a payment processing platform (Square) versus a news/ thought forum.

I mean if you look at his Twitter handle, he has #bitcoin in his bio, so it’s pretty clear where he sees growth.

Related:Twitter To Shut Down Periscope In March 2021

Does this mean he is leaving Twitter entirely? Or is still staying on the sidelines?

I believe he will stay on the sidelines. Parag was former CTO and Jack’s right-hand man when Twitter saw a bump in growth around 2017-2018.

His respect for Parag runs “bone-deep” he’s said, so I’m sure there will be communication.

What are the implications of Jack’s leaving? Are we going to still have the same Twitter culture? Or are things going to change?

Probably for a Twitter employee to say, but I’d say No, a CEO truly sets the tone for a company, and seeing that Jack was so eccentric I’m sure it will change, for…