The cryptocurrency featuring a Shiba Inu meme, which has long been a favorite of the centibillionaire, was up 22.14 percent to $0.162 as of 01:10 a.m. IST Tuesday, according to CoinMarketCap statistics. Twitter’s stock closed 5.6 percent higher on the day.

This development comes minutes after Musk’s Twitter takeover was made public.

Late Monday, Twitter announced that it has reached a “definitive agreement to be bought by an entity entirely owned by Elon Musk for $54.20 per share in cash, in a transaction valued at about $44 billion.”

Once the transaction is finalized, the social media behemoth will revert to a status as a “privately held corporation.” 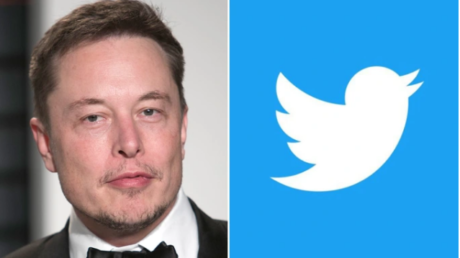 In a statement on Monday, Musk said:

“Free speech is the bedrock of a functioning democracy, and Twitter is the digital town square where matters vital to the future of humanity are debated.”

The Rise Of Dogecoin

Musk has been a vocal proponent of digital currencies; he recently stated that he would not sell his Dogecoin and would also retain his Bitcoin and Ether holdings.

The rise of Dogecoin, a so-called memecoin — so-called because it is mostly based on an online joke rather than a substantial blockchain project — has been spurred by the Tesla CEO.