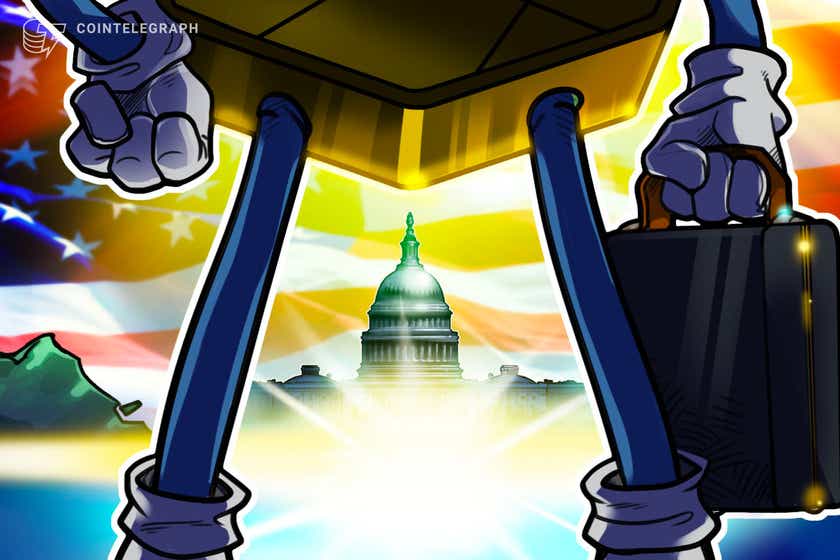 The Biden Administration has just passed an executive order furthering research into crypto assets in view of regulating them, but politicians within the ruling Democrat party remain deeply divided on digital currency.

The lack of consensus among Democrats could mean that a progressive regulatory framework for cryptocurrencies could still be a long way off —but also makes it more likely the eventual regulations won’t be too harsh thanks to the work of crypto-friendly representatives. The crypto community is familiar with the names cropping up time and time again in the digital asset debate.

On the one side, you have vehemently anti-crypto politicians such as Democrat Senators Elizabeth Warren and Sherrod Brown, and in the pro-innovation camp are the likes of Democrat Congress members Ritchie Torres and Jim Himes.

The division runs deep, and political wrangling could further delay any regulatory processes in the United States.

Senator Warren recently crafted a bill to restrict crypto exchanges to prevent digital assets from being used for sanctions evasion. However, it has been widely reported that Russia will not switch to cryptocurrencies to circumvent sanctions, even if so individual Russians do.

Warren has continued her war on crypto with letters to the Treasury urging further crackdowns on the industry. According to reports, she recently criticized the banking system, adding in reference crypto:

“However, substituting an unregulated, unverified system in which scammers and cheats and terrorists mix in with ordinary consumers, and no one can tell who’s on the…