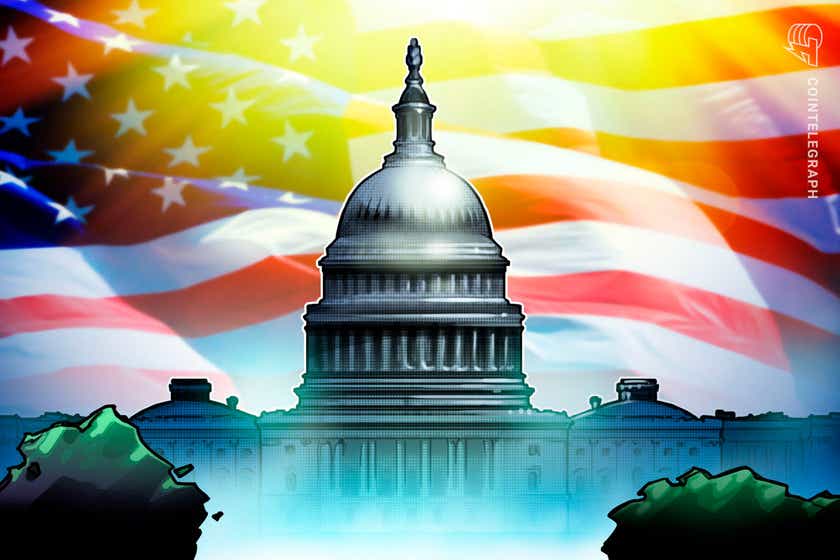 Massachusetts Senator Elizabeth Warren did not hold back in her criticism of decentralized finance (DeFi), expressing concern about how a run on stablecoins would affect the average investor.

In a Tuesday hearing with the Senate Banking Committee discussing stablecoins, Warren questioned Hilary Allen, a professor at the American University Washington College of Law, as to whether a run on stablecoins could potentially endanger the United States financial system. Though Allen said an “en masse” redemption of stablecoins from people who had lost faith in the tokens would be unlikely to have “systemic consequences” for traditional markets at present, the DeFi system would be more likely to feel the effects.

Warren countered that because stablecoins provided “the lifeblood of the DeFi ecosystem” outside of regulated markets, she believed their value would “take a nosedive precisely when people most need stability,” with the impact affecting traditional finance.

“DeFi is the most dangerous part of the crypto world,” said Warren. “This is where the regulation is effectively absent, and — no surprise — it’s where the scammers and the cheats and the swindlers mix among part-time investors and first-time crypto traders. In DeFi, someone can’t even tell if they’re dealing with a terrorist.”

Allen added that the potential threat Warren posited may be in DeFi’s future, without addressing her claim about illicit transactions:

“I don’t think DeFi can grow without stablecoins. I think it would struggle. Right now, I think DeFi is contained to the…