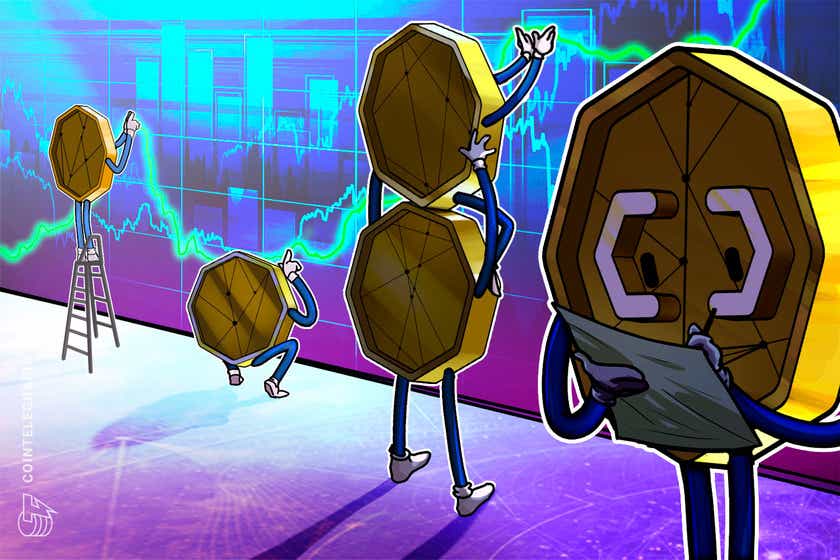 The total combined value of treasuries, or assets under management (AUM) for the use of decentralized autonomous organizations, increased by around 40 times between January and September of 2021.

According to data from DAO stats platform DeepDAO, the total AUM for DAO treasuries listed on the platform increased from around $380 million in January to a peak of roughly $16 billion in mid-September.

✍️How far and how deep will DAOs go into the mainstream, and into which use cases?

Lots of interesting questions, but together we can BUIDL this! pic.twitter.com/JDEC9JBuHC

User participation in DAOs has surged as well throughout 2021, with the total DAO members and token hodlers tallying in at around 1.3 million in December, marking a 130x increase since the start of the year.

The Uniswap DAO has roughly 275,000 members that can vote on the project’s roadmap and maintain governance over the DEX. Uniswap has been the dominant DEX throughout 2021, pulling in more trading volume than all of the other DEXs combined according to Dune Analytics data….