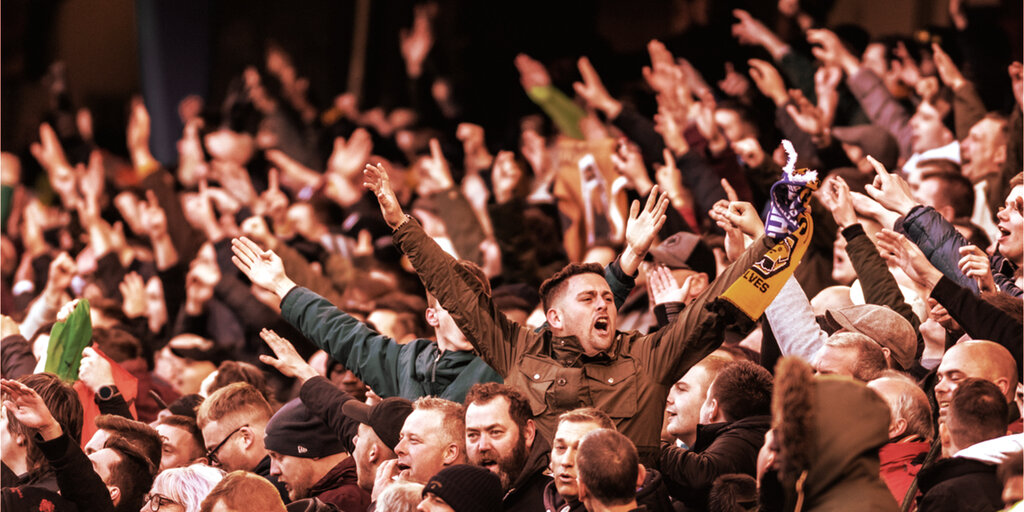 Running a soccer club is easy—just look at “Ted Lasso,” in which an American football coach tries his hand at the world’s game, winning over the team with his pluck and can-do spirit.

The organization behind the purchase, WAGMI United—a play on the crypto rallying cry “We’re All Gonna Make It”—is claiming it’s the “first time the sale of a professional sports team has been partially financed through cryptocurrency.” However, partial stakes—if not wholesale transfers of control—in pro sports teams have been financed with crypto; a Club Necaxa owner this year sold a 1% stake in the Mexican soccer team via NFT.

WAGMI United says, once final, it will incorporate a “cutting-edge and crypto-centric approach to running the club.” Though the target acquisition remains undisclosed, co-founders Preston Johnson and Eben Smith (co-creator of the PUNKS Comic NFTs and co-founder of the Digital Collectibles Agency, respectively) are already referring to it as “Crypto’s Club.”

WAGMI United didn’t go into details about what a crypto-centric approach might look like, beyond team NFTs for supporters and more decentralized…