2022 is here! We have made so many gains within the web3 space and beyond. We reached out to experts to give us their predictions for what is to come next year. Here is what they had to say. 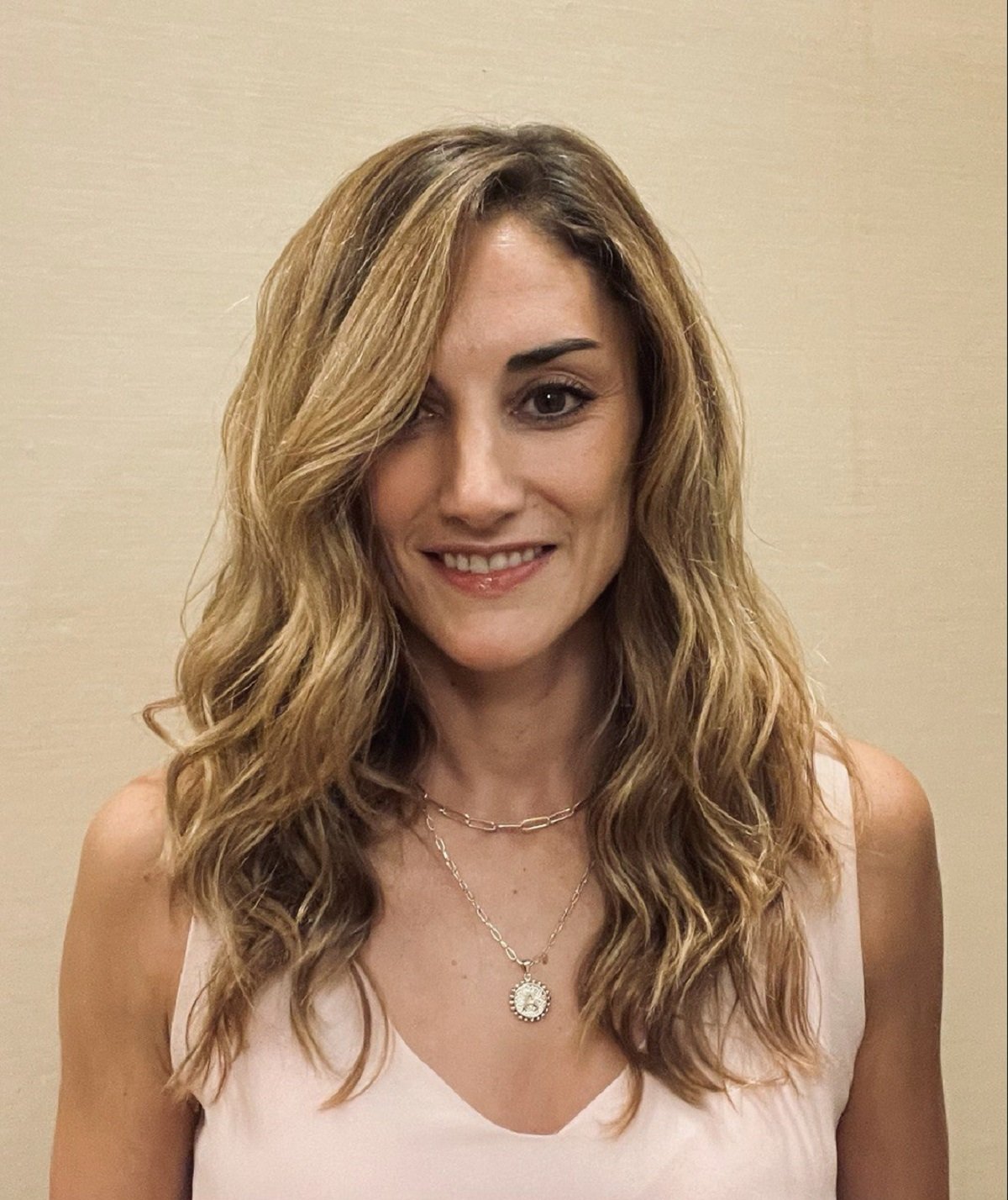 Moving into 2022 in the Web3.0 space, we’ll start seeing a lot more decentralized autonomous organizations (DAOs) popping up with less dependency on the tech giant middlemen like Facebook, Google, and Apple.

While we (the people) continually contribute to the success of these Web2 platforms, we are left with nothing to show for it, while their executives walk away with overflowing wallets.

The Web3 world will consist of similar types of services as Web 2, such as marketplaces, social networks, and search engines, but without the hierarchical rulers dominating the space.

Instead, Web3 will be operated by the community of users that use the DAO’s tokens as participation to vote on decisions of the organization as well as accrue real value.

Play-to-Earn gaming took the world by storm this past year and will continue to do so in 2022. I think we’ll start to see some of the traditional gaming companies trying to hop on the P2E bandwagon and it will be interesting to see how it pans out.

Just like the tech giants, the traditional gaming industry is built to take money from the players who are contributing to the success of the games rather than giving it back.

Now that this model is becoming more understood and accepted, we’ll start to see the old trying to become new again. But can a cheetah change its spots? It’s more than a business shift, it’s a mindset shift.