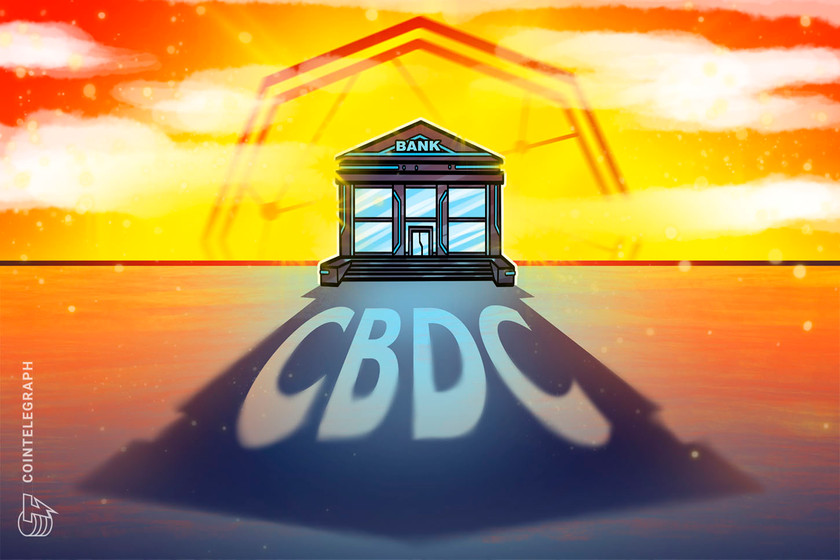 In a public letter to the U.S. Commerce Department, dated Tuesday, Andrew Morris, the senior counsel for research and policy at NAFCU, claimed that the costs would outweigh the benefits and that there are superior alternatives for accomplishing the same objectives. The letter came in response to the Department’s request for comment (RFC) on digital assets.

While the full text of the letter is currently unavailable, according to the NAFCU release, it drew attention to private and public sector payments initiatives to illustrate the availability of less disruptive alternatives for achieving payments improvement and highlighted the role credit unions already play in terms of reaching underserved populations.

It is hardly surprising that the main alternative to CBDC in the lobby group’s view is to support credit union engagement.

The letter also offers several suggestions that should help the Commerce Department to raise the global competitiveness of the U.S, such as “support for responsible innovation” within the credit union industry and the application of consumer protection laws to entities facilitating consumer engagement with digital assets.

NAFCU sent the very same response to the Federal Reserve in May, stating that the…