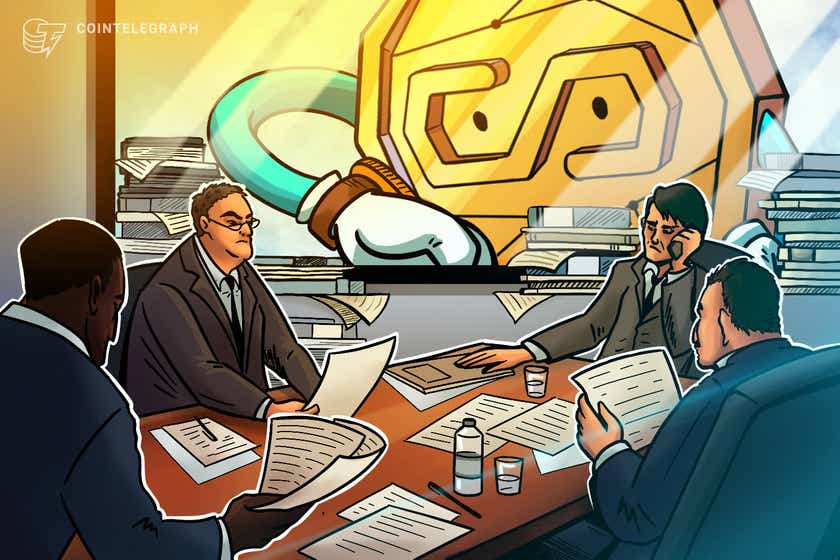 On Dec. 14, the United States Senate Banking, Housing and Urban Affairs Committee held a hearing titled “Stablecoins: How Do They Work, How Are They Used, and What Are Their Risks?” The testimonies, both spoken and written, focused largely on the last two issues, as anxieties over Know Your Customer compliance and the U.S. dollar inflation threat dominated the discussion.

Held less than a week after the House of Representatives Financial Services Committee’s hearing on digital assets, which was generally perceived as “constructive”, the meeting held by the Banking Committee was expected to be tough. Senator Sherrod Brown, a Democrat from Ohio who chairs the Committee and had called the hearing, is infamous for his critical stance on the crypto industry, and the November report from President’s Working Group on Financial Markets (PWG) proved that stablecoins are indeed at the center of the lawmaker’s attention due to their structural proximity to fiat money.

Senator Brown let loose with his opening statement, bringing to life a ghost of the Great Depression: “These tokens can crash, with crypto markets diving by almost 30% in one day. History tells us we should be concerned when any investment becomes so untethered from reality. Look at the 1929 stock market crash.”

Brown once again manifested his hawkish approach when he observed that even in the absence of joint action by both chambers of Congress, there is a range of regulators who are already sharpening their tools to preside over stablecoins — from the Securities and Exchange…