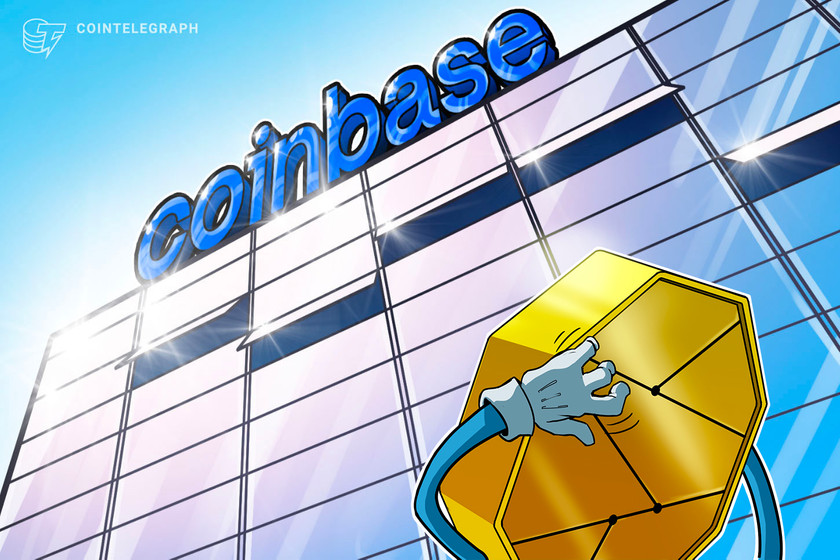 In a new blog post published Thursday, Coinbase says that starting Monday, all of its customers in the Netherlands will need to complete new Know Your Customer, or KYC, requirements when transferring digital assets to wallet addresses that are not based on the exchange. This includes providing the recipient’s full name, the purpose of the transfer and the recipient’s complete residential address. Transfers between Coinbase accounts are not affected by the new rule.

The exchange noted that the change will only impact Coinbase users in the Netherlands, and is being implemented to comply with the country’s digital asset regulations. Non-custodial wallets are subject to the country’s 1977 Sanctions Act, which mandates that financial service providers, such as crypto exchanges, must check the identity of the persons or legal entities with whom they have a business relationship. The law came into force to prevent the transfer of financial assets for purposes such as money laundering or terrorism financing.

Earlier this month, Pieter Hasekamp, director of the Dutch Bureau for Economic Analysis, called for the Netherlands to ban Bitcoin and that the country had been lagging behind in trying to curb its crypto hype. Meanwhile, the country’s regulators have warned that digital assets are neither suitable as a means of payment nor as a means of investment.

In March, Coinbase announced that it would be tracking off-platform transactions in Canada, Singapore and Japan, citing regulatory compliance with local jurisdictions. Canadian users would need to provide the recipients’…