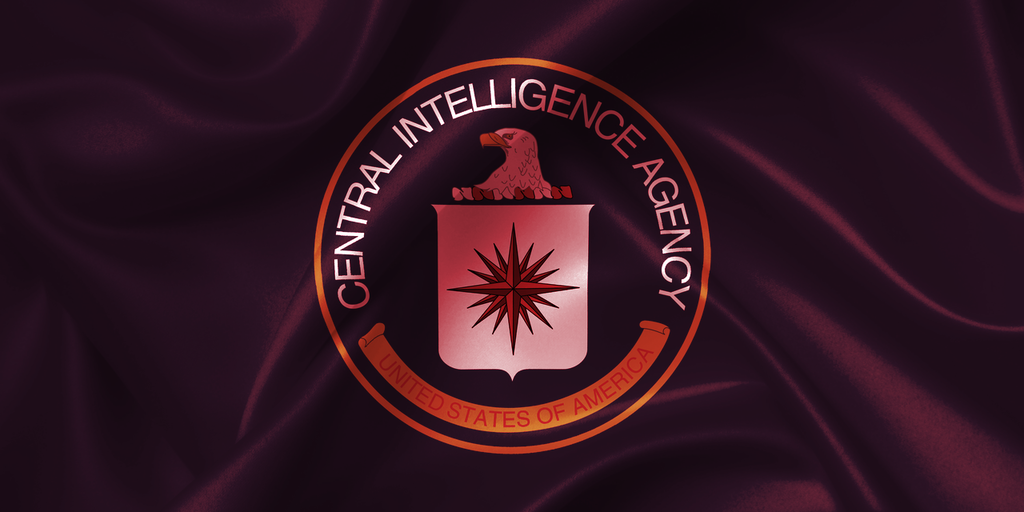 Well, as it turns out, the CIA is involved in cryptocurrency after all—even if it didn’t invent Bitcoin.

Responding to a question about whether the intelligence agency was able to constrain ransomware attacks emanating from abroad, Burns said his predecessor “had set in motion a number of different projects focused on cryptocurrency and trying to look at second- and third-order consequences as well and helping with our colleagues in other parts of the U.S. government to provide solid intelligence on what we’re seeing.”

Ransomware is a type of malicious software designed to shut down a computer or network until payment is received, often in Bitcoin or privacy coin Monero. Attacks this year have shut down a major oil pipeline, meat processing plants, and businesses’ IT infrastructure. The Biden administration in June labelled ransomware a “priority” and said it would use cryptocurrency tracking to address it.

Burns didn’t clarify which predecessor he was referring to. Five other people have led the agency—two…