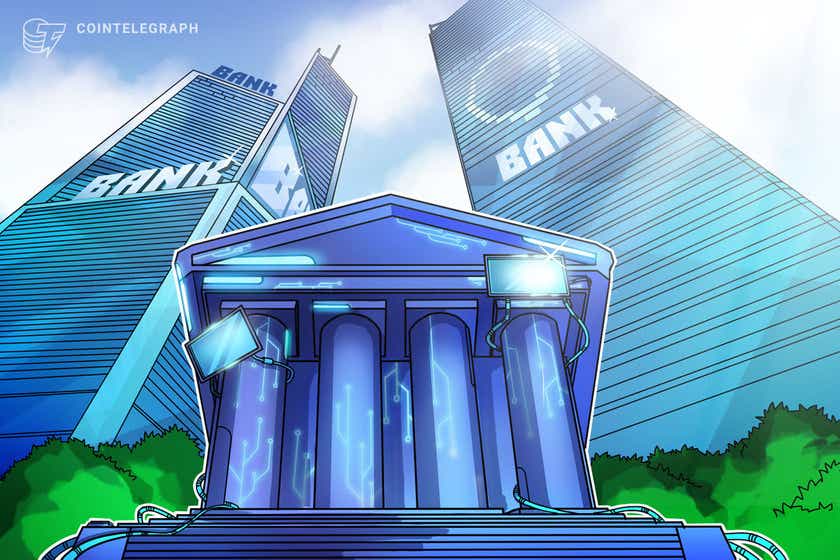 In a speech entitled “Digital currencies and the soul of money,” Agustín Carstens, the general manager of the Bank of International Settlements, criticized private stablecoins and decentralized finance (DeFi), touting central bank-led financial innovation as the best possible path to the future of money.

Carstens, who served as governor of the Bank of Mexico between 2010 and 2017, delivered his remarks at the conference on “Data, Digitalization, the New Finance and Central Bank Digital Currencies: The Future of Banking and Money” at the Goethe University in Frankfurt.

The economist’s argument revolved around the institutional foundations of money and how, even in the digital age, central banks remain in a position to provide trust in money and ensure “an efficient and inclusive financial system to the benefit of all.” Alternative designs of monetary systems that emerged throughout history, according to the BIS’ top official, “have often ended badly.”

To advance his point, Carstens discussed three plausible scenarios of financial innovation. In addition to the global monetary system led by central banks, he envisioned a world where big tech-powered stablecoins are the dominant form of money, and another where the bulk of financial activity is decentralized and runs on distributed ledgers.

The stablecoin scenario, Carstens maintained, is fraught with market power and data concentration at the hands of a few dominant private money issuers. National and global monetary systems would become fragmented, while the disintermediation of incumbent banks would…