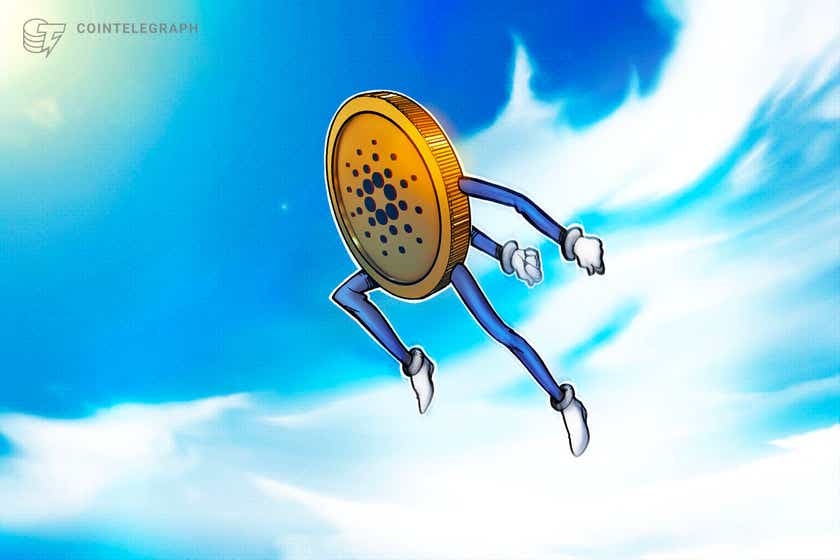 According to data compiled by CryptoRank and Santiment, Cardano was the most developed crypto project on GitHub in 2021, with over 140,000 events.

Rounding out the top three were Kusama and Polkadot at second and third places, respectively, with roughly the same number of events over the year. Cardano beat Ethereum’s development activity by a wide margin, with the latter coming in fourth place. Santiment defines a GitHub event as either creating an issue, creating a pull request, commenting on an issue or pull request, or forking/starring/watching a code repository, among others.

The Most Developed Cryptos on @Github in 2021

According to @Santimentfeed, @Cardano, has become the most developed project in the industry, followed by @Kusamanetwork, and @Polkadot.

In a live Youtube session last week, Cardano founder Charles Hoskinson revealed that there are approximately 127 projects under development on the Cardano blockchain. In addition, Hoskinson expects the number of ADA users to grow tenfold from the existing 2 million, thanks to the growing popularity of nonfungible tokens, or NFTs.

Cardano’s technological advancement is also gaining traction post-Alonzo. One of the blockchain’s notable works in progress is the layer-two Hydra upgrade, which channels transactions off-chain to staking pools without partitioning the ledger itself. Theoretically, it could enable advanced linear scaling of the network with hundreds of “hydra nodes” each processing hundreds…