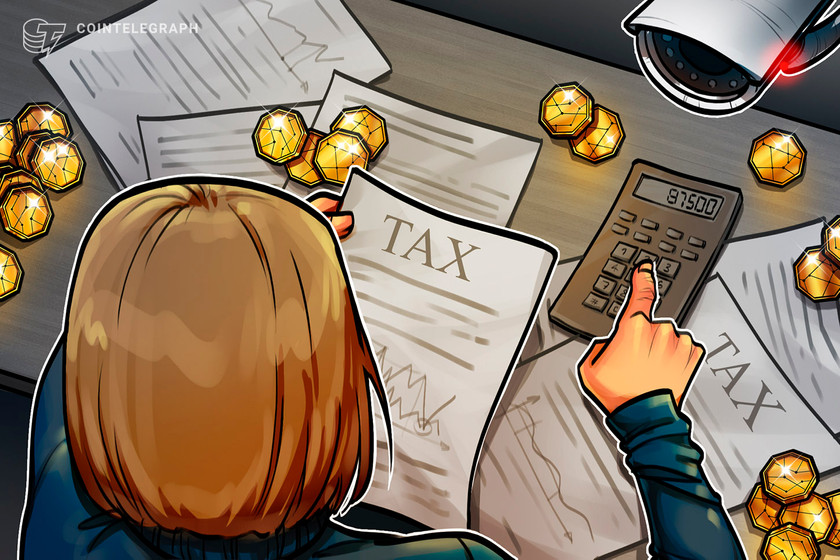 The capital of Argentina and an agglomeration with more than 12 million citizens, Buenos Aires will make blockchain a vital part of its digitalization drive. Specifically, the city will accept public financial transactions in crypto.

The city authorities intend to launch a platform for citizens’ digital IDs that will hold all the necessary information, such as birth dates and vaccine certificates, medical records, education documents. To make sure that such sensitive data is well-protected, the platform will run on distributed ledger technology (DLT). As Larreta emphasized in his speech:

“All that information stream, which will widen in a geometrical progression, will be protected by blockchain technology […] We are going to become the pioneers of that technology adoption so the users could control their data on their own.”

The move would mark the second step out of 12 towards the digitalized Buenos Aires. What’s even more intriguing is that the ninth step entails the option for citizens to pay their taxes in cryptocurrencies. While the city,…