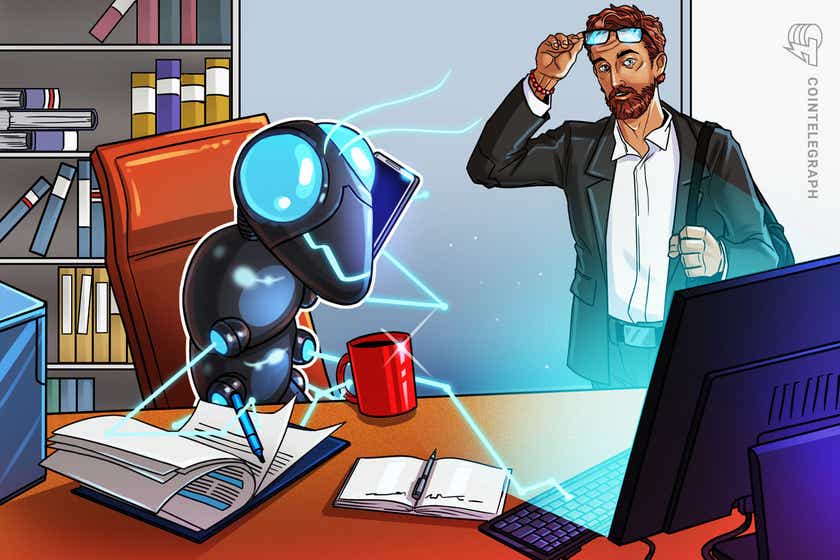 In two recent job postings on LinkedIn, Jack Dorsey’s Block (formerly Square) revealed the group’s plans to develop “the next generation of mining ASIC,” and make a hardware wallet for the next 100 million Bitcoin (BTC) users.

The two roles are based in the Block’s headquarters in San Francisco and were added to the job posting platform in the past 24 hours.

For the role of the custom digital design lead, the candidate will help “silicon validation of the ASIC and its prototype.” An ASIC is a small machine dedicated to Bitcoin mining and is considered the best option for Bitcoin network security. The new job posting confirms that Block sets out to develop purpose-built ASICs for BTC mining.

The second career is for the hardware wallet’s global fulfillment and logistics lead. At the job’s core is “bringing easy-to-use, reliable self-custody to a global audience.” Ultimately, Block seeks to distribute its hardware wallets to over 100 countries.

The news aligns with Dorsey’s announcements made in 2021. Back when Block was called Square, Dorsey Tweeted that “Square is considering building a Bitcoin mining system based on custom silicon and open source for individuals and businesses worldwide.”

Further back in July, Square claimed to be developing an ‘assisted custody’ BTC hardware wallet. It appears the plans are now coming together.

Block is the holding name for Square, CashApp, Spiral, Tidal and TBD54566975. Tidal music streaming service aside, each company is dedicated to furthering Bitcoin adoption and economic empowerment.