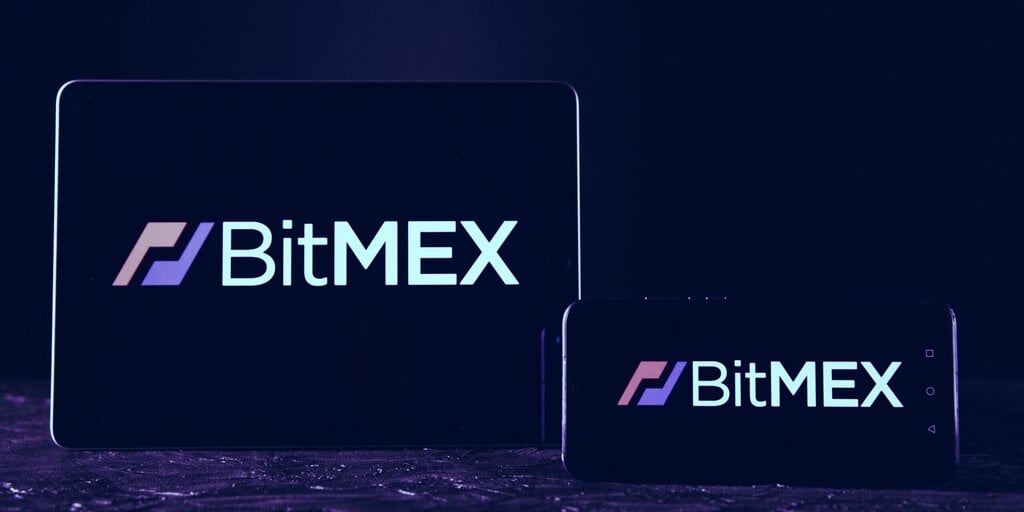 The acquisition of the Munich-based bank is still subject to approval by Germany’s Federal Financial Supervisory Authority (BaFin) and is expected to be finalized in mid-2022, BitMEX said in a blog post.

The financial details of the agreement, which was signed by Bankhaus von der Heydt’s current owner, Dietrich von Boetticher, are not disclosed.

Per the announcement, Bankhaus von der Heydt will continue to be operated as a standalone business once the deal is finalized, with BitMEX’s CEO and CFO, Alexander Höptner and Stephan Lutz, joining the bank’s supervisory board.

We’re one step closer to creating a regulated crypto powerhouse in the heart of Europe with this purchase agreement by BXM Operations of German Bank Bankhaus von der Heydt 🙌: https://t.co/VCioQ81zwD

“Germany, as the largest economy in Europe, combines an innovative approach to digital assets with strong regulatory oversight and rule of law – making it a prime market for BitMEX’s expansion in Europe,” said Stephan Lutz in a prepared statement.

The bank teamed up with digital asset technology provider Bitbond to issue a Euro-backed stablecoin on the Stellar blockchain in December 2020, followed by a partnership with Fireblocks in October 2021…