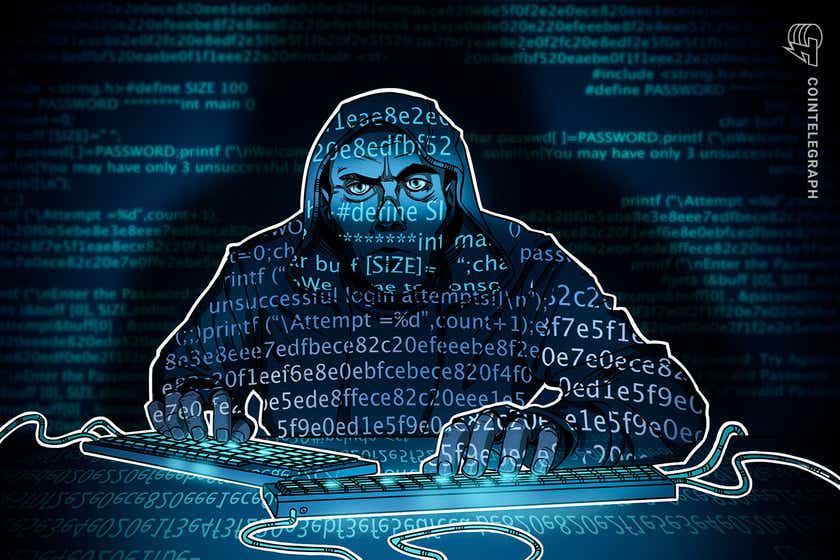 There’s poetic justice to scammers getting beat at their own game. A cryptocurrency scammer met their match when trying to trick Bitcoiner Felix Crisan into sending them Tether (USDT).

The scammer tried to impersonate John Carvalho, the CEO of Synonym, a Bitcoiner Cointelegraph regularly cites. The scammer, who we will call “Fake John” from now on, wanted Crisan to send USDT, but Crisan, who’s been learning and getting involved with Bitcoin (BTC) for almost a decade, had other ideas.

Today I’ve convinced a scammer to install a Lightning Network wallet. BTW @BitcoinErrorLog there’s someone impersonating you on Telegram pic.twitter.com/Qd0I9pAney

In brief, Crisan, chief technology officer of Netopia Payments, convinced the scammer to install a Lightning Network (LN) wallet, as he only deals with “LN assets.” So, Fake John installed a Bitcoin LN wallet, Blue Wallet. However, instead of sending Fake John the money, Crisan sent a message saying “Eat shit you fucking scammer!”

Justice was duly served — all while providing a free lesson in how to use Bitcoin LN.

On the other hand, it does raise questions as to whether Fake John will continue scamming people but now with Bitcoin LN addresses at their disposal.

The Bitcoin Lightning Network is a fast-growing near-instant layer-2 payment network built on top of the Bitcoin base chain. It’s brought innovations such as a quick way to pour a pint, while the aforementioned (real) John Carvalho is building his company on Lightning in partnership with Tether.