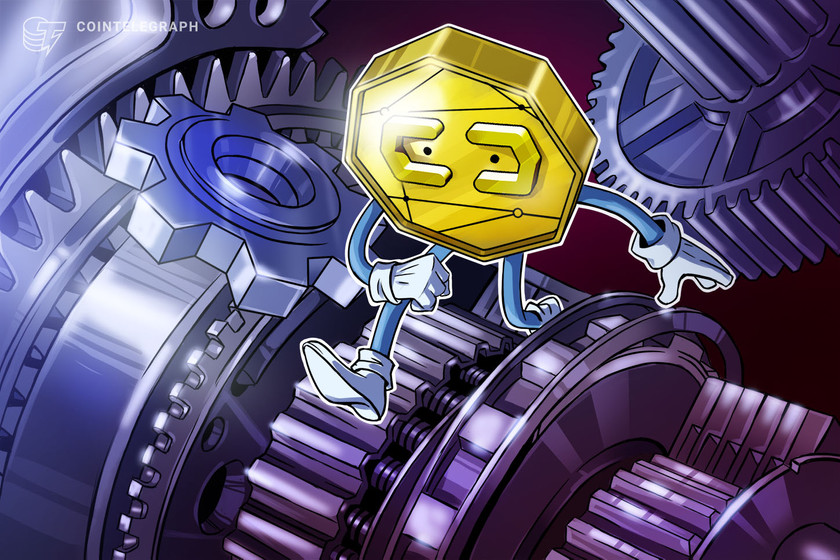 At the pre-attack time, one aUST had a value of $1.24 while one LUNC was worth approximately $75. At the post-attack time, one USTC and one LUNC were worth $0.0632 and $0.0001434, respectively. At the time of publication, each LUNA token is worth $9.25. Regardless of timestamp, approximately 30% of LUNA tokens were distributed on the spot, while the remaining 70% will be distributed monthly in a vesting schedule starting later this year, in accordance with Terra’s reformation plan.

Additionally, users who staked their USTC via Binance Staking pre-attack were also eligible for the airdrop. As it turns out, users’ USTC assets were staked on-chain, with aUST as the yield-bearing token. Binance launched USTC staking only a month prior and ended the program shortly after the implosion of the Terra Luna Classic ecosystem.