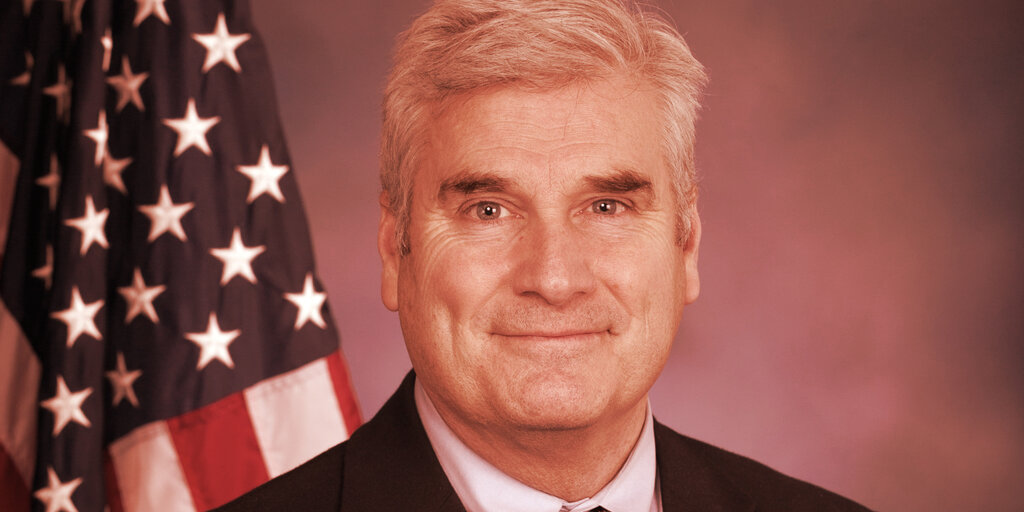 Rep. Tom Emmer (R-MN) proposed a law on Wednesday that would prohibit the Federal Reserve from issuing a central bank digital currency (CBDC) directly to individuals.

Emmer’s bill comes at a time when central banks across the world, including the Fed, are considering whether to introduce digital versions of their currency or—in the case of China—have done so already.

In a press release describing the bill, Emmer warns that a digital currency issued by the Fed could be a slippery slope in which consumers could one day be forced to register with the central bank to access money, which could in turn lead to mass surveillance of their financial activity.

Emmer’s concern is not purely hypothetical given that China’s despotic government is already using the country’s new digital yuan to monitor its citizens.

“Requiring users to open up an account at the Fed to access a U.S. CBDC would put the Fed on an insidious path akin to China’s digital authoritarianism,” Emmer stated. “It is important to note that the Fed does not, and should not, have the authority to offer retail bank accounts.

It should be noted, however, that there is no indication that the Biden Administration of the Federal Reserve is seriously considering central bank accounts for individual Americans.