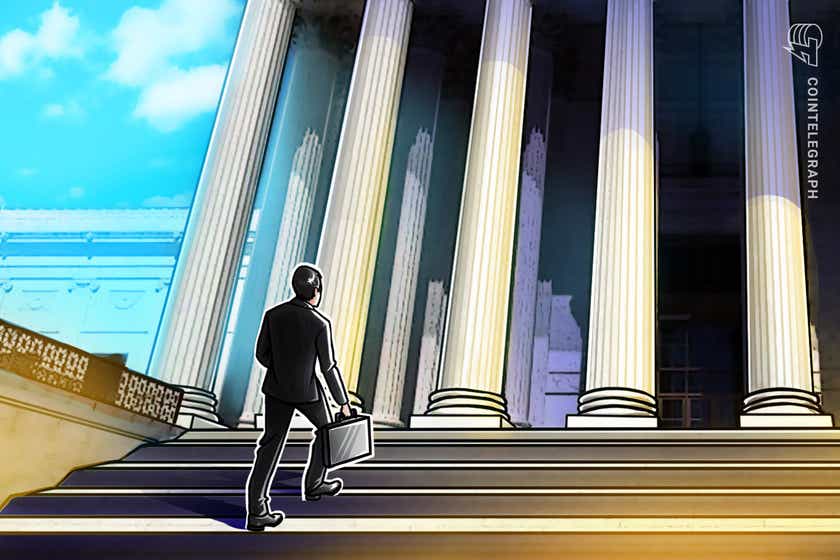 The United States Senate will vote on President Joe Biden’s nominations to the Federal Reserve after delays instigated by Republican lawmakers.

In a 50–49 vote on Tuesday, the Senate moved economist Lisa Cook’s nomination for governor in the Federal Reserve System out of the Banking Committee toward a final confirmation vote — though when the government body will take up the matter is uncertain. The Senate will also vote on prospective Fed chair Jerome Powell, who was named chair pro tempore in February, as well as Lael Brainard for vice-chair and economist Philip Jefferson as Fed governor.

All four of Biden’s nominations for the central bank were held up for a February vote following a boycott of the decision by Senate Banking Committee Republicans who cited their concerns over prospective Fed vice chair for supervision Sarah Bloom Raskin. Ranking member Senator Pat Toomey reportedly said at the time Republican members would support Powell, Brainard, Jefferson and Cook — but not Raskin.

On March 15, the prospective Fed vice chair for supervision withdrew her name from consideration, citing “relentless attacks by special interests.” Democratic Senator Joe Manchin also reportedly sided with Republicans, saying he would not support Raskin’s nomination. Because Democrats only hold a slim majority in the Senate, having every member of their party behind a candidate is often necessary for a vote to succeed.