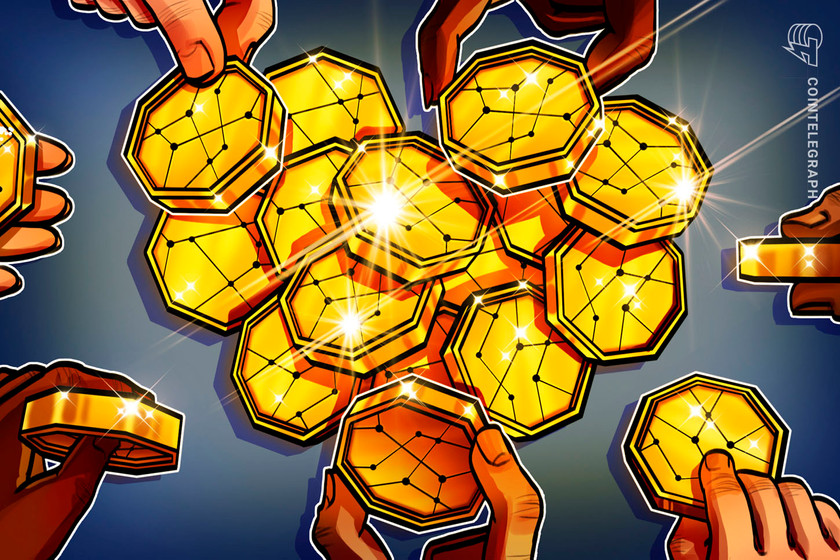 Sky Mavis, the creator of the play-to-earn game Axie Infinity (AXS), announced that it will reimburse victims of the Ronin bridge hack and reopen the bridge next week.

In March, hackers stole more than $620 million in the heist, which included roughly 17,600 Ether (ETH) and 25.5 million USD Coin (USDC) tokens. According to a Bloomberg report on Friday, once the bridge reopens on Tuesday, users will be able to withdraw one ETH for each one they possessed before the attack.

In April, Cointelegraph reported that Sky Mavis closed $150 million in fresh capital led by Binance to refund hack victims. Animoca Brands,16z, Dialectic, Paradigm and Accel were among the investors during the funding round.

Bridge being refilled on the 28th

If you are a game developer who wants to build with the most experienced team in the web3 gaming space reach out to partnerships@skymavis.com$ron $axs https://t.co/DPkg8DUeUW

The hacker moved the stolen assets around soon after the breach, using TornadoCash to conceal their activities. This is a significant issue for the decentralized finance (DeFi) industry, which has suffered more than $1.22 billion in losses thus far this year.

The Ronin hack was one of the most notable events in recent memory, causing tremors throughout the cryptocurrency industry. Despite this, the Ronin blockchain was not deterred in its mission to achieve significant milestones.