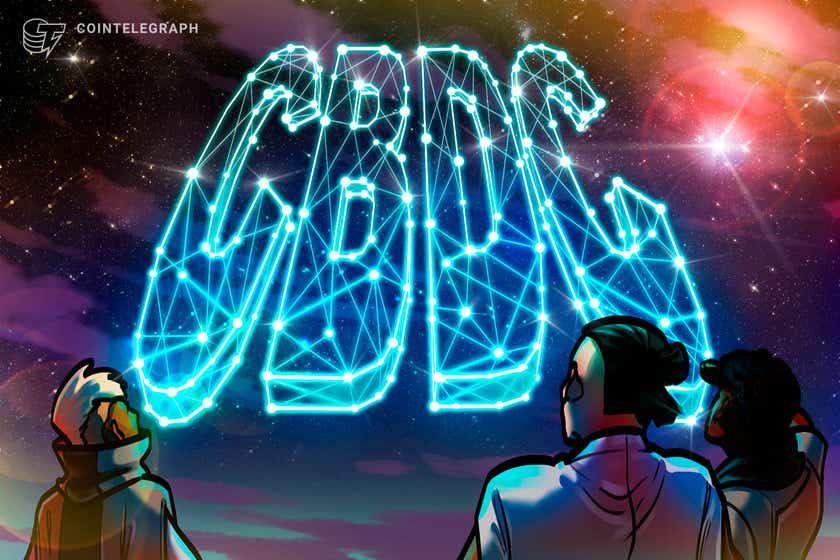 The report marks the conclusion of the two-year project named “Project Atom” that was conducted in partnership with the Commonwealth Bank of Australia (CBA), National Australia Bank (NAB), Perpetual, and ConsenSys, along with additional input from King & Wood Mallesons.

A wholesale CBDC refers to a central bank issued digital currency that is designed for the settlement of interbank transfers and transactions between financial institutions, as opposed to a retail CBDC that is intended for public use.

The CBDC research was published on Dec. 8, the same day Treasurer and Deputy Liberal leader Josh Frydenberg unveiled an ambitious “payments and crypto reform plan” for fintech and crypto regulation in Australia. The government has indicated it is in favor of at least six crypto reform proposals recommended by a Senate Committee, and is investigating others.

Too slow? We’re on a rocket ship ride. Hold on tight. https://t.co/meuqgKjp3h

The project consisted of a…