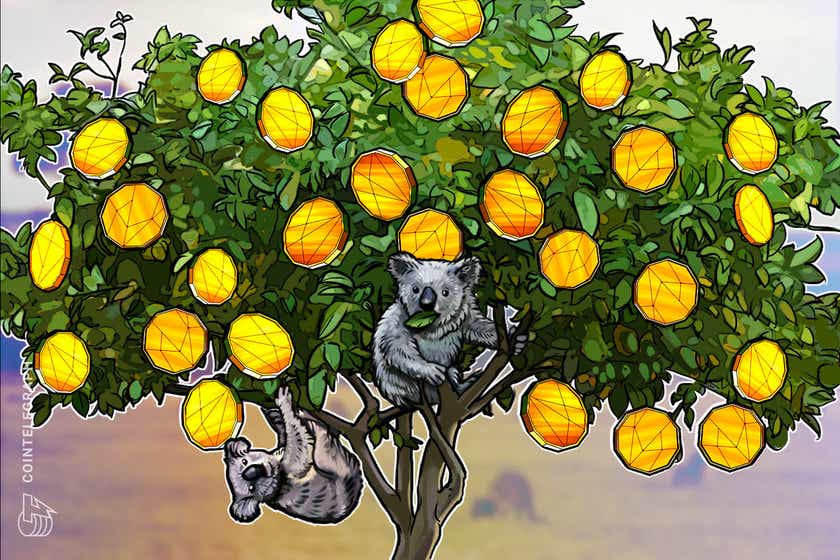 The Australian government is seriously consider the rollout of central bank digital currency (CBDC) and has backed numerous forward-looking regulatory crypto-proposals as part of a new “payments and crypto reform plan.”

Treasurer Josh Frydenberg says the reforms “will firmly place Australia among a handful of lead countries in the world.”

The reform plan is said to be the biggest shake-up of the Australian payments system since the 1990s, with part of the crypto-related groundwork set by the innovative proposals put forward by an Australian Senate Committee in September.

According to the Australian Financial Review, the government is in favor of six out of nine reforms proposed by the Senate Committee, including a licensing regime for crypto exchanges, laws to govern decentralized autonomous organizations and a common access regime for new payments platforms.

Two proposals relating to tax and financial compliance have been referred to their respective government bodies for consideration, while the government has knocked back another proposal related to renewable energy Bitcoin mining tax discounts.

MD @ChloeWhiteAus quoted in the AFR on crypto regulation. The article includes a helpful summary table of the Government’s response to recent crypto proposals, signalling the path forward on regulation in Australia See more: https://t.co/q9ZLuf4r4b pic.twitter.com/ZxmiwoDdjQ

Treasurer and deputy leader of the Liberal Party Josh Frydenberg outlined the government’s plans for crypto regulation, taxation and…