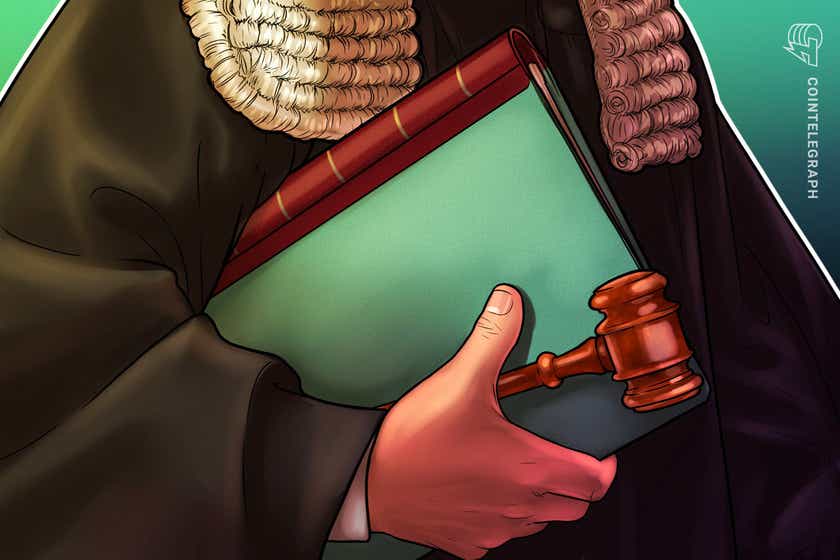 The Australian Competition and Consumer Commission (ACCC) is taking Meta Platforms, Inc. (formerly Facebook) to the Federal Court, alleging that the firm and its Irish branch engaged in “false, misleading or deceptive conduct” by publishing scam celebrity crypto ads.

Some users have lost hundreds of thousands of dollars to the sophisticated and long-running scams tied to the ad.

The spotlight on Meta has heated up in Australia since the start of February, with Cointelegraph previously reporting that the ACCC was investigating the firm over allegedly fraudulent crypto ads. Aussie mining billionaire Andrew Forrest also took legal action against the company for hosting ads that allegedly used his name to defraud victims.

In an announcement posted earlier today, the ACCC asserted that Meta “aided and abetted or was knowingly concerned in false or misleading conduct and representations by the advertisers.”

The regulator stated that the ads contained dubious links which directed users off Facebook to a fake media article that featured quotes attributed to the public figure supposedly endorsing a “cryptocurrency or money-making scheme.”

“Users were then invited to sign up and were subsequently contacted by scammers who used high-pressure tactics, such as repeated phone calls, to convince users to deposit funds into the fake schemes,” the announcement read.