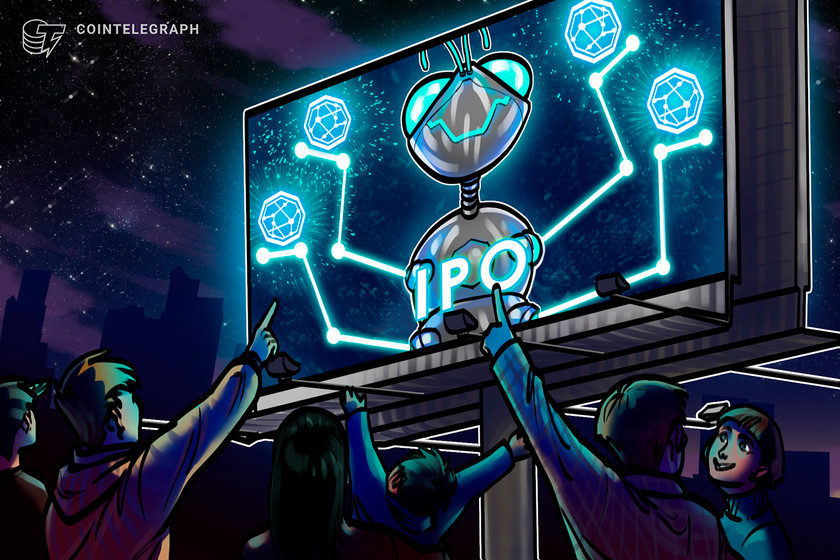 The firm currently operates a stock on OTC Pink — the lowest of three tiers within the over-the-counter market as per financial volume and the disclosure of company information required — under the same tag with share price of $18.84.

The document of application was keen to emphasize that the public offering price would not be determined, or entirely indicative, of the current market value of OTC Pink, but rather by through diligent assessments conducted by themselves and the underwriters.

Saying this, the firm did outline a guidance valuation for potentially interested parties of between $16.54 and $20.54 per share, a range which provides a median of $18.54.

There is no official timeline for an SEC response, but in usually circumstances it takes months.

More recently in mid-February this year, Applied Blockchain became the recipient of an undisclosed-sum grant from the Algorand Foundation for the research and development of a…