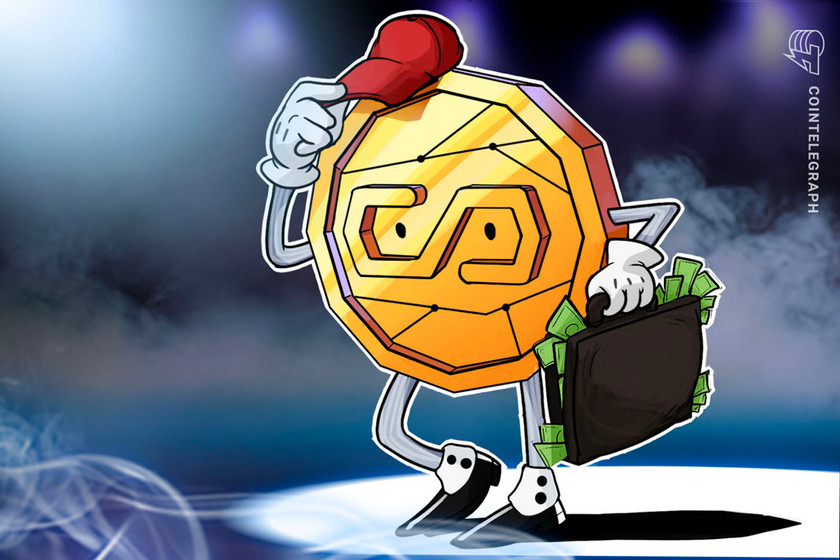 ANZ’s stablecoin A$DC has been used to buy Australian tokenized carbon credits, marking another critical test of the asset’s use cases in the local economy.

In March, the “Big Four” bank became the first major Australian financial institution to mint its own stablecoin after overseeing a pilot transaction worth $20.76 million, or 30 million Australian dollars (AUD), between Victor Smorgon Group and digital asset manager Zerocap.

ANZ’s stablecoin is fully collateralized by AUD held in the bank’s managed reserved account. So far, A$DC transactions have primarily been conducted over the Ethereum blockchain.

According to a Monday report from the Australian Financial Review (AFR), the latest transaction saw its long-time institutional partner Victor Smorgon use A$DC to purchase Australian Carbon Credit Units (ACCUs).

The carbon credits were tokenized and provided by BetaCarbon, a blockchain-based carbon trading platform that issues digital security assets dubbed BCAUs, which represent one kilogram of carbon offsets per credit.

The transaction also saw participation from Zerocap again, who provided market-making services and liquidity by exchanging the A$DC sent from Victor Smorgon into USD Coin (USDC) so that BetaCarbon could accept the deal. The value of the transaction has not been specified, however.

In terms of the bank’s outlook on the crypto/blockchain sector, ANZ’s banking services portfolio lead Nigel Dobson told the AFR that the firm is looking at blockchain tech as a means of “pursuing the transition of financial market infrastructure” and is…