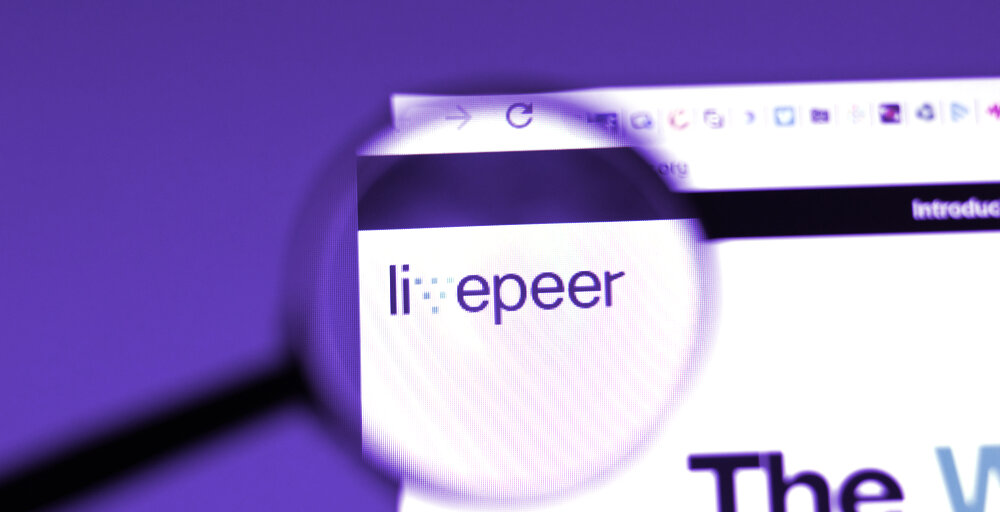 Livepeer, a decentralized service designed to minimize infrastructure costs for online streaming or on-demand video applications, announced it has raised $20 million in its Series B expansion.

New investors in this round include financier Alan Howard and investment firm Tiger Global, with participation from existing backers.

Livepeer announced its initial $20 million Series B in July 2021. The round was led by Digital Currency Group (DCG) with participation from previous investor Northzone, as well as Coinbase Ventures, CoinFund, Mike Dudas’ 6th Man Ventures, and Warberg Serres.

With the new funding, the company has raised a total of $48 million.

Built on the Ethereum blockchain, Livepeer aims to reduce the costs of hosting streaming video by distributing the transcoding work across the computers participating in its network.

Transcoding is the process of converting raw files from one format to another before playback. However, as Doug Petkanics, Livepeer CEO, told Decrypt at Mainnet 2021 in September 2021, traditional video streaming apps like YouTube and Twitch are associated with “tremendous infrastructure costs”—it can cost up to $3 per hour to stream to a cloud service such as Amazon.

This is where Livepeer comes…