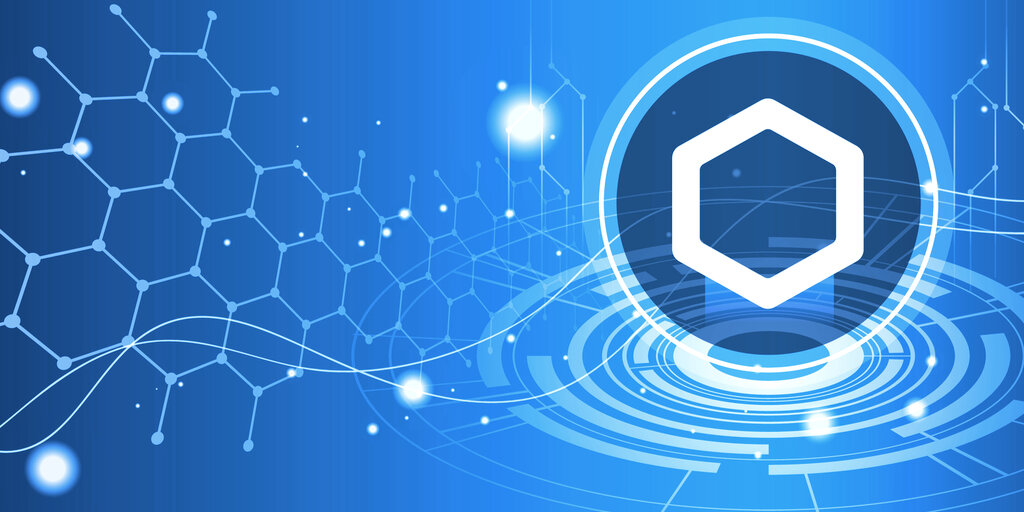 It’s December, but things are looking sunny for Chainlink use cases.

First announced in August 2021, the partnership will make weather data available to blockchain applications. AccuWeather says this will allow developers to create new products like weather predictions, hedging markets, and dynamic NFT art and games based on current weather conditions.

Pennsylvania-based AccuWeather, founded in 1962, says it provides weather information to over 2 billion users across multiple platforms. It tells Decrypt the API, built with the programming language Solidity, will work with Ethereum and Polygon and cost a fee to use, in addition to transaction fees levied by the blockchain.

It adds that the node will broadcast data across blockchains, cryptographically signing it, which will allow users to know that it originated from AccuWeather. Information on temperature, precipitation, wind speed, and natural disasters will be available through the AccuWeather API. Developers can then create smart contracts that ping Accuweather’s Chainlink node for weather data.

“From our standpoint, it’s about making our data more accessible,” AccuWeather Director of Flagship Products Matthew Vitebsky told Decrypt. “So…