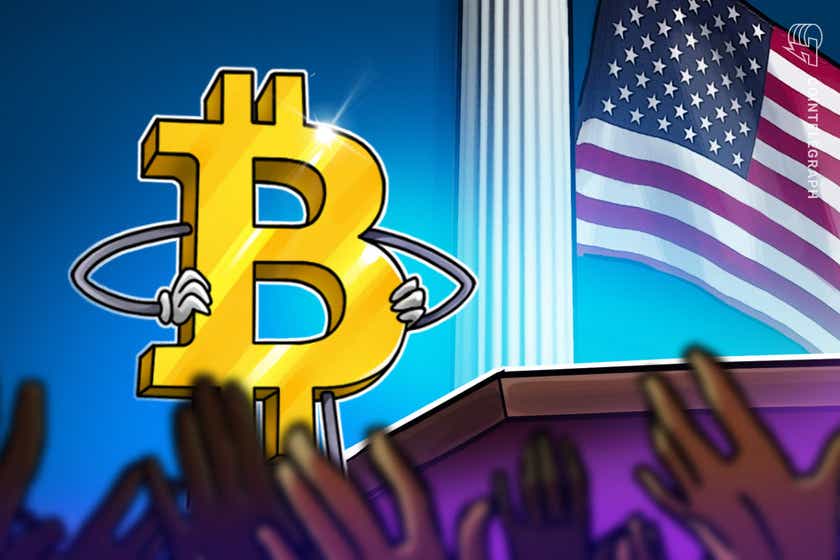 Bitcoin (BTC) bull and Edelman Financial Engines founder Ric Edelman has made some promising predictions about the future of the seminal cryptocurrency.

In an interview on CNBC program ETF Edge on Monday, Edelman said:

“We’re already at a quarter of that number with 24% of Americans owning Bitcoin. It won’t be that much of a stretch for it to get to one-third. Bitcoin is becoming more and more mainstream. People are hearing about it everywhere — it isn’t going away.”

While 2022 has gotten off to a rocky start, in his view, governments, corporations, foundations and pension funds are investing in Bitcoin: “There is major institutional involvement.”

As the author of soon-to-be-released The Truth About Crypto, Edelman is a long-standing crypto proponent. In 2019, he described Bitcoin as the first “genuinely new asset class” in 150 years, and back in December 2018, he recommended that investors load up on the orange coin.

In a follow-up interview with CNBC on Tuesday, he lamented that while he has predicted a Bitcoin spot exchange-traded fund (ETF) for the past seven years, he’s convinced that by 2023, there will have been spot ETF approval.

Similar to United States Securities and Exchange Commissioner Hester Peirce’s thoughts on the matter, Edelman articulates that the SEC is running out of excuses to say no:

“A lot of the concerns the SEC has have been resolved by the industry through their own maturity, innovation and development. I am confident that we will see the SEC say yes because there is no legitimate reason for them not to.”